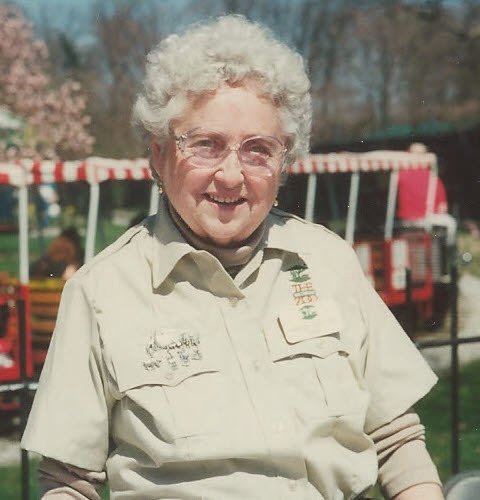 Maria was a loving mother, sister, and grandmother. She resided at Golden Living Center in Tarboro for 3 years, where she made many friends that she considered family.