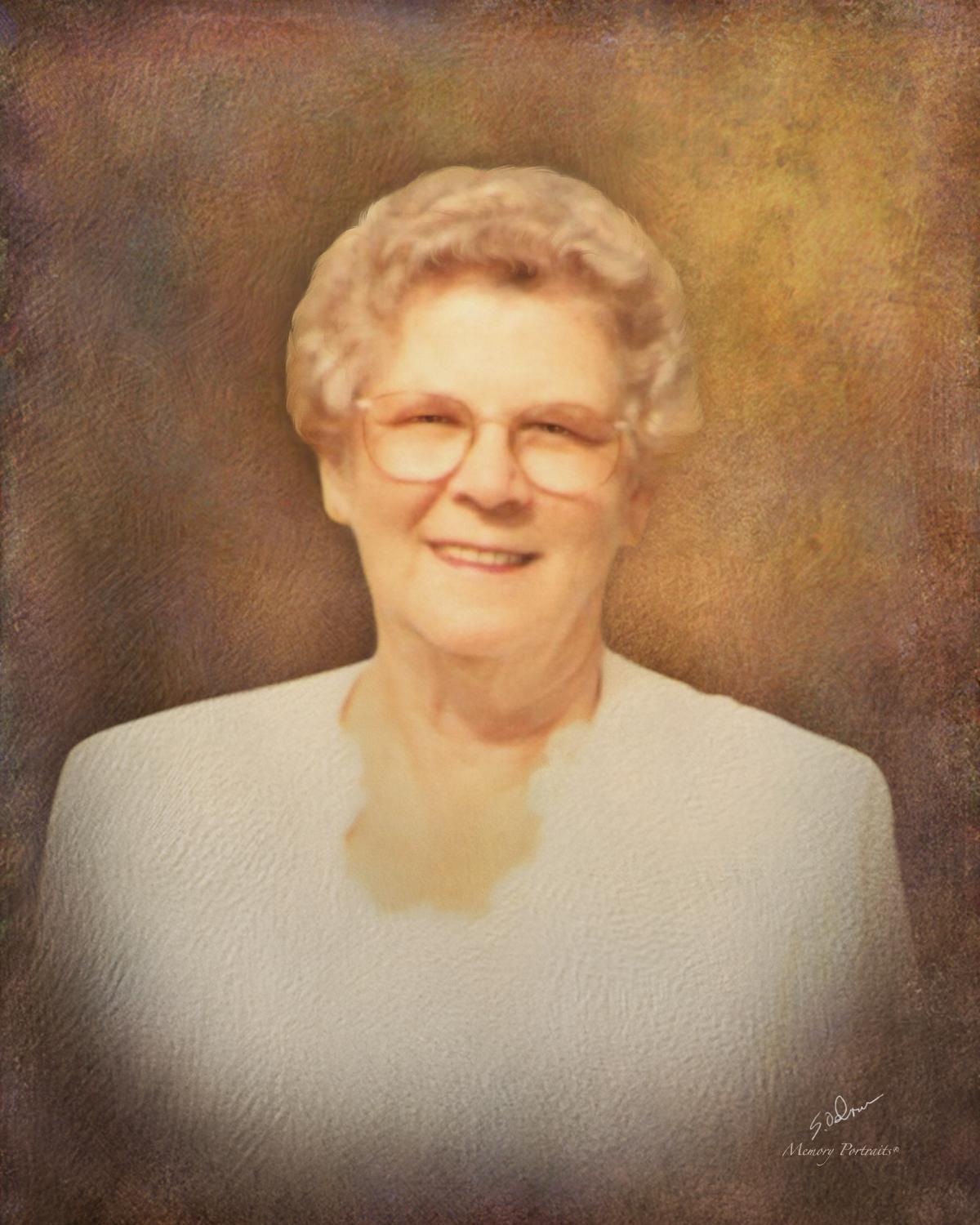 She was born on August 24, 1930 to the late David and the late Janie Cooke. She was an active member of the Liberty Free Will Baptist Church of Ahoskie until becoming disabled. She worked for many years at the Ahoskie Manufacturing Company of Ahoskie and later became co-owner and operated C.W. Dilday’s Grocery Store which was located in the Brantley’s Grove Community.

Other than her parents Marie was preceded in death by her husband of fifty years, Carroll W. Dilday, her second husband, Hylton “Buddy” Strickland, and her sister Martha Hargrove.

The family will receive friends Friday evening from 7:30-8:30 pm at Garrett-Sykes Funeral Service of Ahoskie, NC

Funeral services will be held on Saturday, February 15, 2014, 3:00 pm at the Chapel of Garrett-Sykes Funeral Service, Ahoskie, NC, with the Pastor Paul Ange, officiating.

Following the services at Garrett-Sykes the family will gather with friends at the Liberty Free Will Baptist Church of Ahoskie, NC.

In lieu of flowers contributions may be made to the Liberty Free Will Baptist Church, NC Hwy 561, Ahoskie, NC 27910, Eastern Pines Church of Christ, 3380 Portertown Road, Greenville, NC 27858, or charity of your choice. .

Garrett-Sykes Funeral Service of Ahoskie is handling the arrangements for the family and online condolences can be directed to the family by visiting www.garrettsykesfs.com.