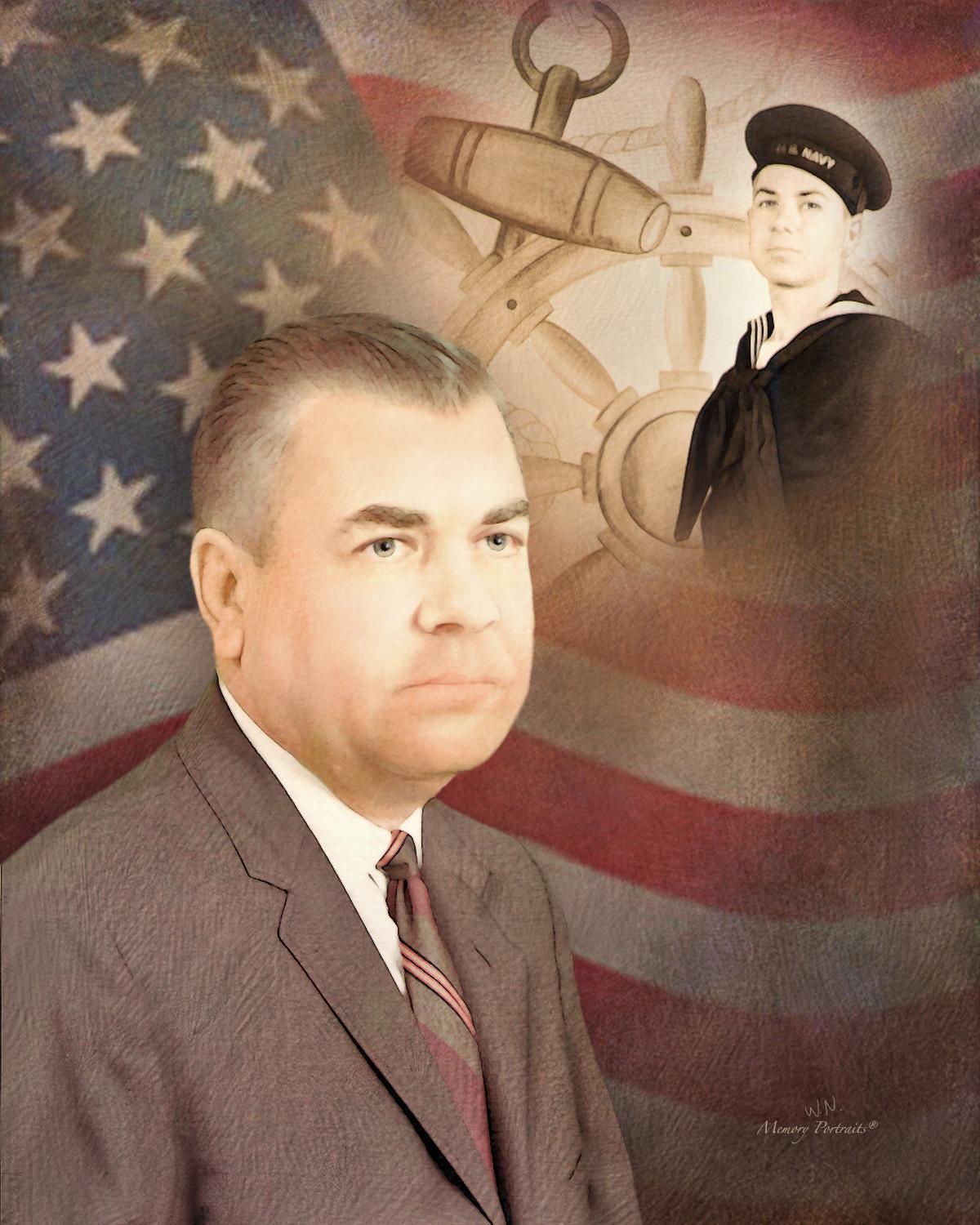 Rev. Alvin Davis will be officiating the service for the Williams family.

Mr. Marion Russell Williams, age 86 died at the Hunter Hill Nursing and Rehab Facility in Rocky Mount, NC on Monday, January 6, 2014. He was a native of Nash County born to the late Ada Batchelor Williams and the late Earnest K. Williams. Mr. Williams join the US Navy during World War II, at the age of seventeen and served his country for a term of four years. During his services he was stationed in the South Pacific spending much of his time in the Philippines. He along with his two brothers, Clayton and Red were the owners and operators of the Friendly Grill in Enfield, NC. During the 1960s, he became the sole owner of the grill which he continued to operate. The Friendly Grill was opened in Enfield for some fifty years. He was a member of the Enfield Baptist Church and also a member of the VFW. Mr. Williams dealt in real estate and love collecting antique cars.

Along with his parents Mr. Williams was preceded in death by his sisters, Eula Davis and Ella Balance, and brothers, Clayton, Jack, Manuel Red, Tom and Max Williams.

Garrett-Sykes Funeral Service of Rich Square is honored to be handling the arrangements for the Williams family.

Thinking of and praying for your family

Phillip, Brent, Timmy, Gary, and Tracy…you are in our thoughts and hearts. Uncle Russell was Dad’s brother Burt and I knew the best, spending so many afternoons at your house growing up…probably why I was such a tomboy, just trying to keep up with the boys. Dad would take us to the Friendly Grill on Saturday mornings before he took us out to pick corn or peas or whatever he had in mind and Uncle Russell would make us cheeseburgers for breakfast…so cool when you’re 8! To this day, I don’t eat a cheeseburger with mustard and chili that I don’ t have a Friendly Griill / Uncle Russell flashback.

My thoughts & prayers are with all of you at this time.

We are so sorry about your loss. You all are in our thoughts and prayers.

I am so sorry for to hear about your Dad. He was such a good person.

Russell played a very important part in our lives. He was very faithful to the Baptist Church before he got sick and could no longer attend. All of us have missed being able to talk with him all these years.

So sorry to hear about the loss of Russell Williams. He was a wonderful man and my prayers go out to the family and friends.

My condolences and prayers to the family! May God Bless you all!!