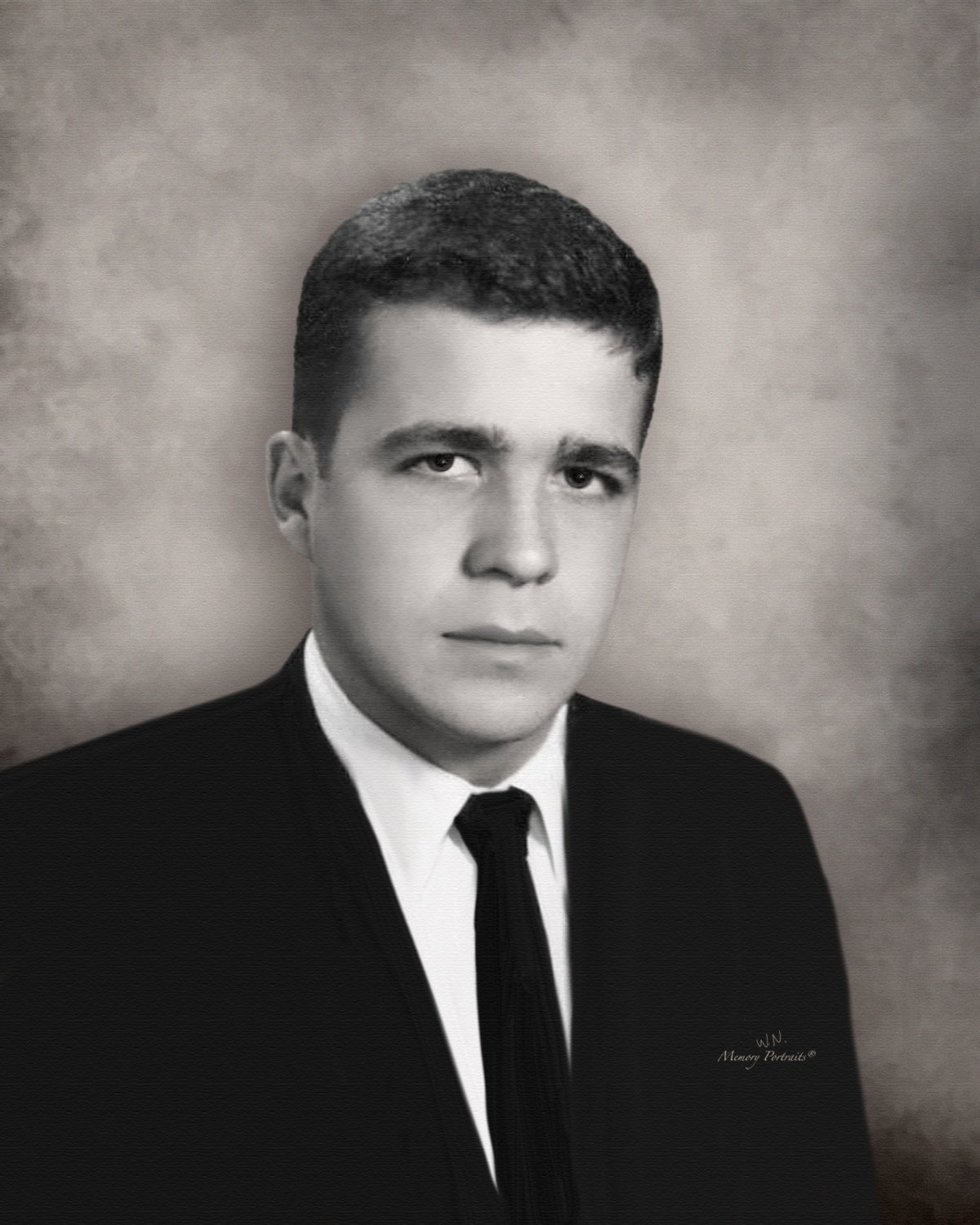 Other than his mother and father he was preceded in death by his wife, Shelby Rutherford Sykes, two sisters, Anita Martin and Irma Babson, four brothers; J.W., Mason, Norwood and Faris Sykes Jr.

Graveside memorial services will be conduced at 2 PM on Tuesday, September 2, 2014 at the Elmwood Cemetery in Enfield, NC.

The family will receive friends following the memorial service.