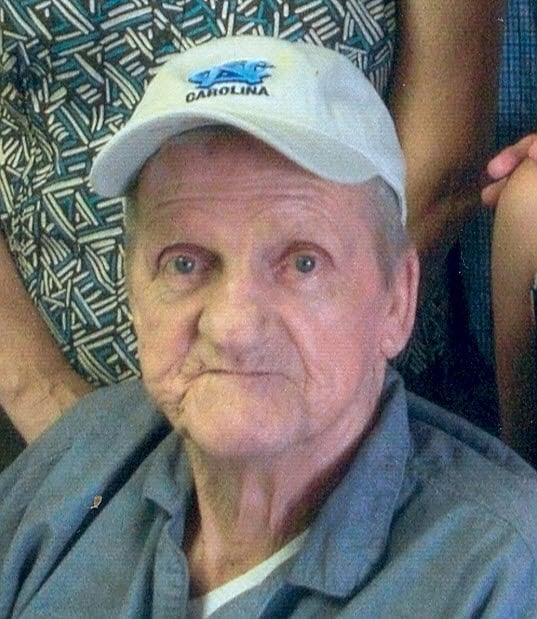 A graveside service will be held at 11:00 a.m. on Monday, October 12, 2009 at the Battleboro Cemetery in Battleboro. The Reverend Lee Marks will be presiding.

Marvin was born on June 3, 1936 in Nash County. He was the son of the late James Herbert and Sarah Elizabeth Barnes. Marvin proudly served his country in the U.S. Air Force and upon his return home worked as a Barber, without equal, in the Rocky Mount area. In August 2004 he made Jesus Christ his Lord and Savior. The last four years, Marvin resided at Our Community Hospital Long Term Care facility in Scotland Neck.

Marvin was preceded in death by his eight brothers and sisters; and a grandson, Jeffery Winstead.

He is survived by his daughter, Glenda B. Marks and husband Lee of Scotland Neck; son, Marvin Clayton “Bo” Barnes, Jr. and wife Angie of Red Oak; sisters, Louise Pierce and Edith Reaves and husband Ronnie all of Rocky Mount; brother, Tom Pierce of Whitakers; and five grandchildren.