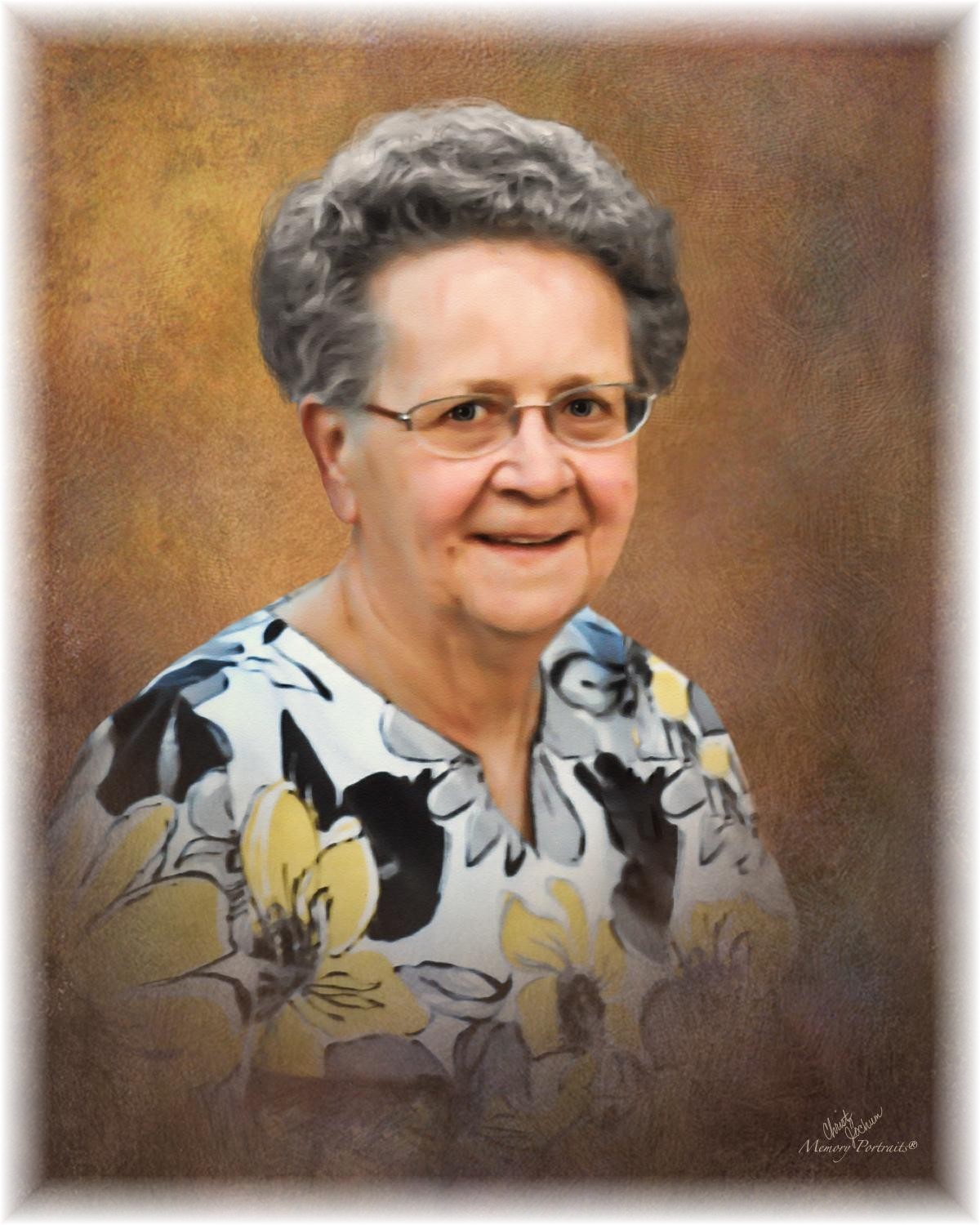 Mrs. Mary Ann Fretwell Harrison, age 73, died at Vidant Medical Center in Greenville, NC on Tuesday, February 12, 2013. Mrs. Harrison was a native of Hertford County born to the late Lucy Liverman Fretwell and William Clyde Fretwell. She was married to the late R.E. Harrison in 1958 and to this marriage was born two sons. Mrs. Harrison was employed by Sprint, formerly Carolina Telephone and Telegraph until retiring after thirty-eight years of service. Following retirement she spent several years caring for her mother.

Her passion in later years became her grandchildren. She was widely known at all functions the kids participated in. She became affectionately known as Super Nana to all that knew her.

Also preceding her in death are two sisters, Gloria Thompson and Evelyn Fisher.

Memorial contributions may be made to the American Cancer Society.

I am so sorry to hear of Maryann’s passing. She was a wonderful person and I have very fond memories of working with her at Carolina Telephone/Sprint.

We will miss her, she was a wonderful person.

Greg & Ronnie, Sorry to hear about Mary Anne’s passing. Your family will be in our thoughts and prayers.

I grieve with you and am sorry I can’t be with you during this sad time. Please know that my prayers are with you.

Our sincere sympathy and love to all the family. Mary Ann was a wonderful person and will truly be missed.

We wish we could be with all of you to celebrate the life of probably the all around best of the best. Our thoughts and prayers are with you all!

We am sorry for your loss and our heart goes out to you. May God strength the family.