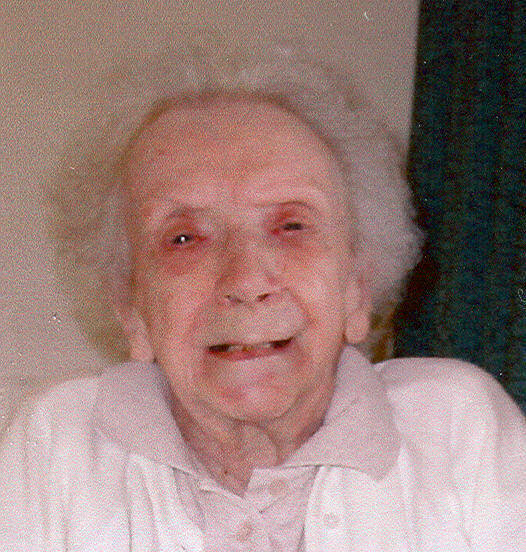 A graveside service will be held at 2:00 p.m. on Tuesday, April 24, 2007 at Nahalah Presbyterian Church Cemetery in Scotland Neck. The Reverend Doctor Edward Conner, Jr. will be presiding.

Mary was formerly of Scotland Neck, but had been living in Virginia for many years.