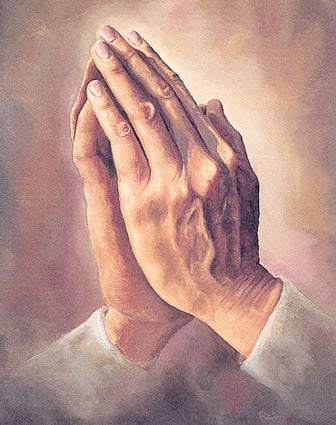 at Elmcroft of Northridge in Raleigh, North Carolina.

T. Cooke was born July 31, 1921 in Bertie County, North Carolina, to the late Thurman Cherry and Mary Cooke Williford. She attended Peace College, and graduated from Meredith College in Raleigh, North Carolina. After graduation she followed in her mother’s footsteps and became an

After retirement, T. Cooke, joined by family and friends, enjoyed traveling to many places including Canada, South America, and several trips to Europe. She was involved in the Aulander Civic League and a member of Aulander Baptist Church. T. enjoyed playing bridge, was well-accomplish at needlepoint, a superb cook, enjoyed fishing, and social outings.

Ms. Williford taught for my father at the Ahoskie Graded School. She was my fourth grade teacher and was always one of my favorites. I’ll never forget her or the way she handled telling us that JFK had been shot. I always thought she was so cool when I was a kid. As an adult, I knew she was a special lady. Although it was not very often, I always enjoyed seeing her. RIP

Going to miss u alot..

“T Cooke” is a name that stands out just as she did. I guess i’ve always known her but never thought much about what part she played in getting most of the children who lived in and around Aulander raised as responseable adults. Thank you “T Cooke” for being one of Aulanders shinning faces.