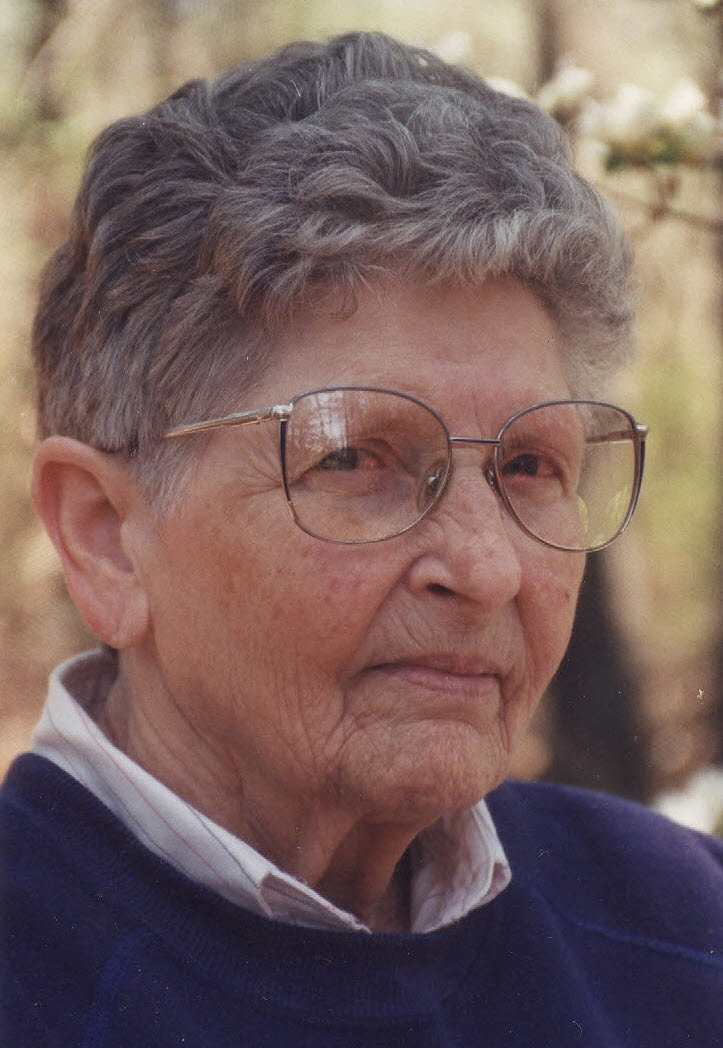 A funeral service will be held at 11:00 a.m. on Monday, October 24, 2011 at the Letchworth Funeral Home Chapel in Scotland Neck. Interment will follow at Sunnyside Cemetery. The Reverend Ricky Sorie will be presiding.

She was preceded in death by her husband, Joseph B. Wommack, Sr.; her parents, Claude Albert and Hettie Dickens Lilley; her step-father, Charles G. Barnhill; her sons, Robert Thorpe Wommack and Claude Edward Wommack; her sisters, Lila B. Hale, Anne Lippincott, and Ruby Wood; and her brothers, Claude A. Lilley, Roy Lilley, and Willie Lilley.