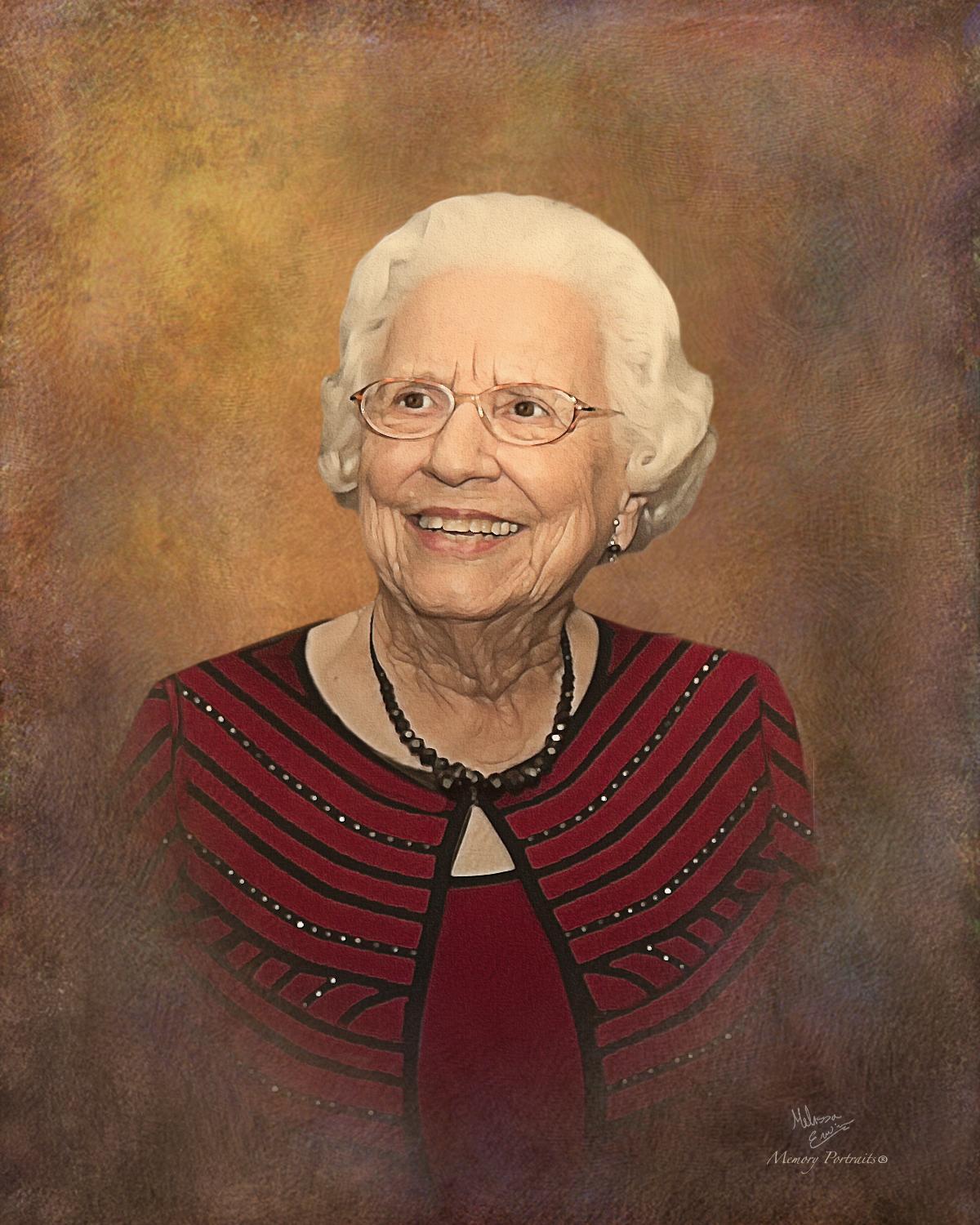 Mrs. Mary Frances Perry Johnson, age 84 died at the Vidant Medical Center in Greenville, NC on Thursday, November 29, 2012 following a brief illness. She was a graduate of Agnes Scott College in Decatur, GA graduating with a BA Degree in Political Science. She was married to Ernest Graham Johnson and to this marriage was born three children.

She was very involved with several civic organizations including the Ahoskie Women’s Club, Meals on Wheels and Garden Club.

She was a very loving mother and grandmother who enjoyed family gatherings, playing cards and beating her grandsons on a regular basis in croquet. She was a good friend who touched many and made life more fun for everyone around her.

Preceding her in death are her husband, Ernest Graham Johnson and her mother and father Emily Arnold Perry and Clarence Askew Perry.

Funeral Services will be conducted on Sunday, December 2, 2012 at 2 PM at the First Baptist Church of Ahoskie.

The family will receive friends Saturday afternoon from 3:00-5:00 PM at the Garrett-Sykes Funeral Service in Ahoskie.

Online condolences may be directed to the family at www.garrettsykesfs.com.

Please accept my deepest sympathy in the loss of your dear Mother. May you know God’s comfort and presence during this time of grief.

We are so sad to hear the news of Mrs. Johnson. We were past neighbors and loved her so much. She was such a influence on us and our son, Trent. We lived behind her for 6 years. She shared her wonderful yeast rolls many times with us! SHe would also take the time to play with our son–who was 5 when we moved. He loved her so much. She was a wonderful, caring Christian woman who touched many lives. She will be missed by many.

We loved your mother and express our sympathy in her passing. She was one of those “preacher’s right hand” when we lived in Ahoskie.

I can still see your mom’s wonderful smile at Emily’s wedding. What a grand day and she loved every minute.

I am sorry I cannot be with you tomorrow, but it is just too much for me to get there.

I am sad at your loss and what an awful time to lose a loved one.

I send love and my thoughts will be with you tomorrow and for a long time.

We will all miss her very much. What a special woman who had a way of making others feel special. I am so grateful that my children had the opportunity to know and love her too. All of our love to all in the family. Bill, Lorna, Cecille, and Charlotte

Emily, we were saddened to learn of you mother’s death. Our thoughts and prayers are with you and your family.