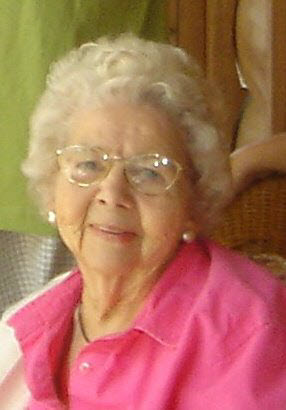 Mary was a loving wife, mother, grandmother, great-grandmother, and friend to many. She worked for 36 years at Edgecombe Bank and Trust Comapny and was a member of Oak City Baptist Church, where she served as President of the WMU, taught Sunday School, and sang in the church choir.

Mary was preceded in death by her husband, H.J. McCracken.