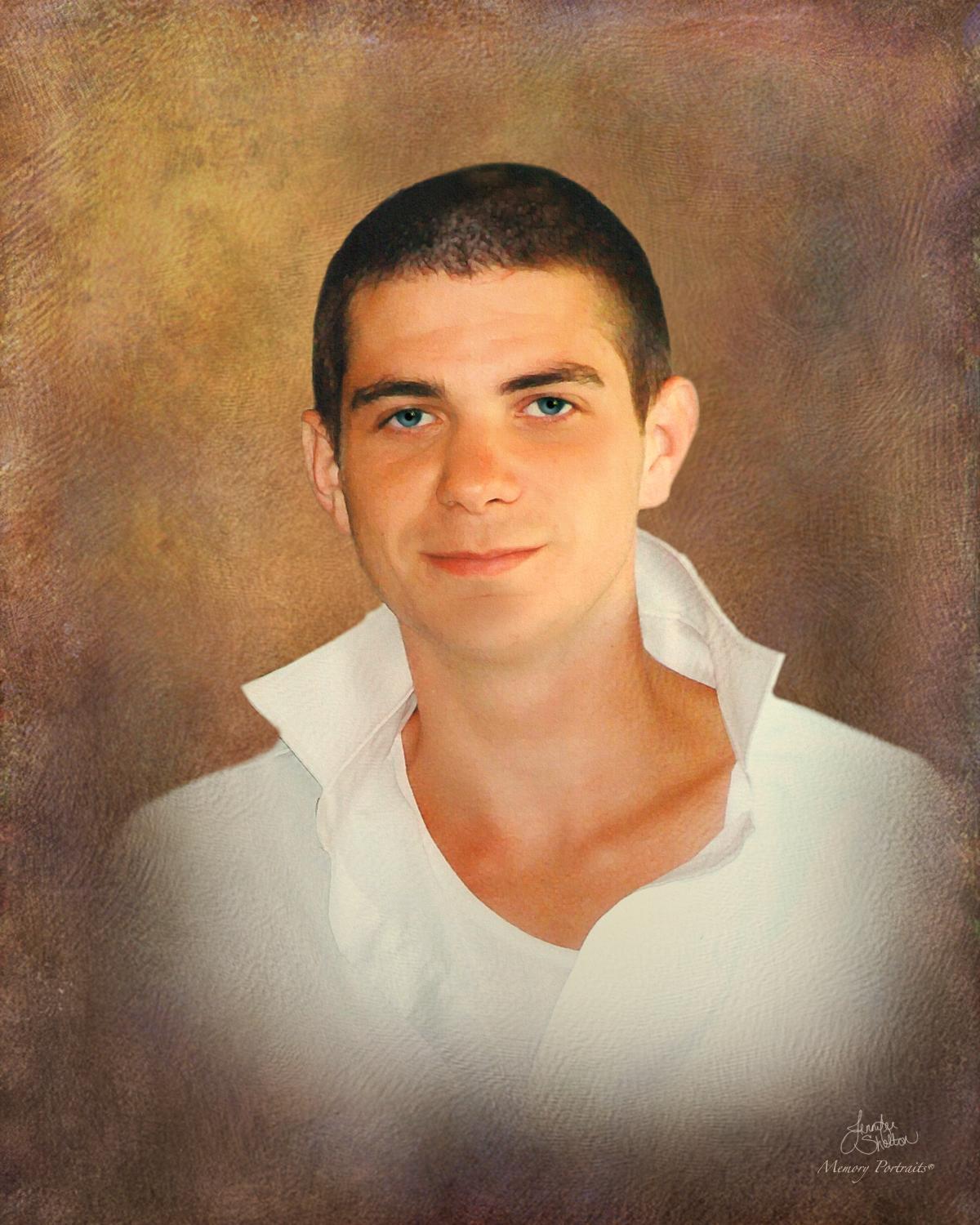 The Rev. Mike Blowe will be officiating the service.

Matthew was born in Hertford County on April 25, 1991, a son of Connie Elaine Newsome and the late Charles M. Jones. He worked as a plumber’s assistant and enjoyed just having fun and being a “goofball”.

I just found out what happened and I am at a total loss for words!I haven’t known him very long but from what I knew Matthew was a good young man with a heart of gold! He was much to young to leave so soon but God needed another angel for a reason! My heart goes out to the whole family and friends! RIP Matthew!

My heart goes out to the entire family. I did not know Matthew personally, but do know how tragic it is to lose someone so young. My sincere condolences to all the family.

So sorry for your loss.Will remember you all in the days ahead in prayer.

My heart and prayers go out to u and your family…

I am sorry for your loss.

Matt we will miss you, I appreciate the respect you showed me when you came around. I will miss seeing you come up in the yard, and sit by the fire. Till we meet again, R.I.P. SWEETHEART !!!!!

R.I.P my friend gone but never forgotten. I am so sorry for your lost Connie and family.