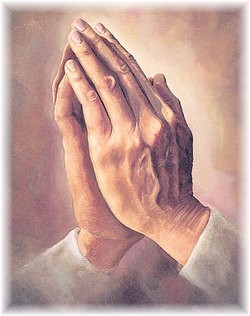 Born in Gettysburg, PA on November 1, 1925, Maud was the daughter of the late Eugene and Esther (Allison) Shriver. She was predeceased by her husband James E. Bazemore, JR. and daughter Victoria, two brothers, Eugene and Robert Shriver and one sister, Martha S. Hayne.

Maud graduated from Gettysburg High School and Garfield School of Nursing of Washington, DC. She proudly served as a nurse in the Woman’s Army Nurse Corp during WWII, stationed in Germany.

She settled in Ahoskie in the 1950’s. She was a member of Ahoskie United Methodist Church. Maud retired from Roanoke-Chowan Hospital as a nurse supervisor. After retirement she helped her husband at his garage-store in Cofield, NC.

Maud is survived by nieces, Susan Jagodinski of Deltona, FL and Joan Thomas of Chambersburg, PA and their families.

A graveside memorial service for Mrs. Bazemore will be Friday, May 9. 2014 at 11:00 AM at the Bazemore Family Cemetery with the Rev. Haddock officiating.

Garrett-Sykes Funeral Service is handling the arrangements for the Bazemore family and online condolences may be directed to them by visiting www.garrettsykesfs.com