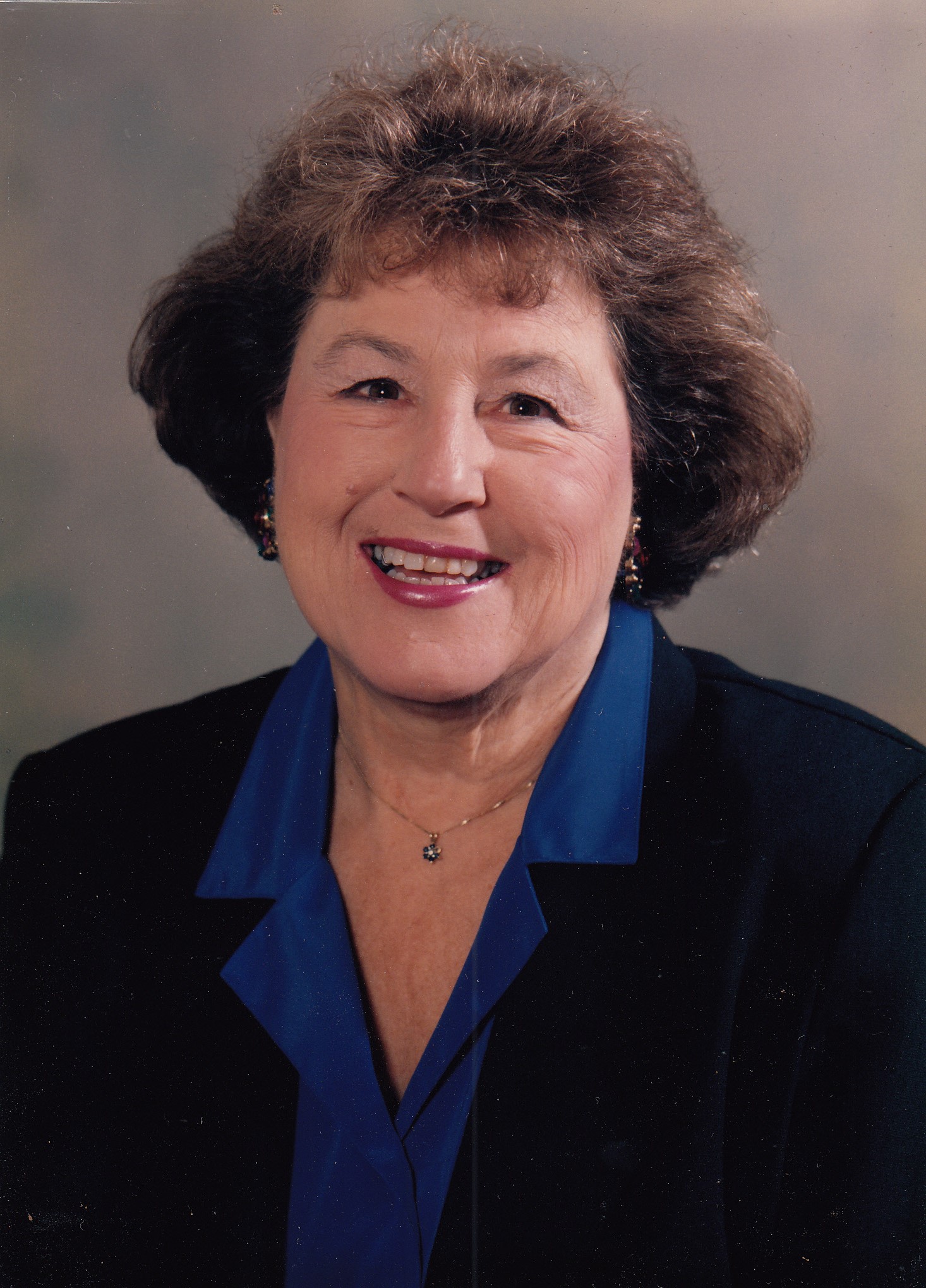 Nancy Elizabeth Coleman Dickens of Scotland Neck, NC died Monday, September 14, 2020 on her 92nd birthday.  Born on September 14, 1928 in Halifax County she was the daughter of the late Susie Gardner & Irving Alexander Coleman.

Nancy graduated the eleventh grade (the highest grade at the time) from Scotland Neck High School as salutatorian in 1945. She attended Louisburg College earning a degree in Secretarial Sciences in 1947.

During high school she worked as the bookkeeper for the family business, Coleman Lumber Mill.  After working for local attorney Irwin Clark and Halifax Hosiery Mill, she went to work as a legal secretary for lifelong friend Rudolph Bryant. After Mr. Bryant’s death she became legal assistant for Claude Kitchin Josey who was a member of the House of Representative during the 1970’s.  It was her experience with Mr. Josey while in the Legislature that enabled her to work in the Senate’s Principal Clerks Office in Raleigh in 1992 and 1993.

Nancy began her second career in 1994 earning her real-estate license and working for Rochelle Realty out of Roanoke Rapids.  She went on to earn her broker license and operated her own real-estate office in Scotland Neck until 2016 when she was 88.

An active member of the community her accomplishments and recognitions are too numerous to mention.  She worshipped faithfully all her life at the First Baptist Church; was on the board of directors for the Scotland Neck Memorial Library and served on the board of Sylvan Heights Bird Park.

Nancy was married to her high school sweetheart, William Lorraine Dickens, for 42 years who preceded her in death on January 14, 1989.  In addition to her parents she was preceded in death by her five siblings and their spouses; Irving & Adele Coleman Jr, Thomas & Dorothy Coleman, George Lee & Lillian Coleman, Rose & Wilbur Weeks and Bert & Sam Edwards.

She is survived by her two children and their families:  Jeff & Robin Dickens of Washington NC, Jill & Frank Newsome of Portsmouth New Hampshire; Grandchildren and their husbands: Sarah (Dickens) & Jason Swain of Raleigh, Mallory (Dickens) & Kyle Compton of New Bern, Brook (Newsome) & Edgar Markevicius of Durham, Page Newsome of Raleigh & Amie Newsome of Graham NC; Great Grandchildren:  Truett & Ellyson Swain, Coleman & Elizabeth Hayes Compton, Lilly & Lukas Raine Markevicius.  Nanee, as she was called by her family, took great joy in her grandchildren and great grandchildren, loving to visit them through FaceTime. She is also survived many nieces & nephews who will deeply miss her.

Due to COVID19 restriction there will be no visitation and the memorial service will be private.

Letchworth-Sykes Funeral Service in Scotland Neck is handling the arrangements for the Dickens family and online condolences can be directed to the family by visiting letchworthsykesfs.com.

My deepest sympathy for your loss. I thought a lot of Nancy and Lorraine. They were always a pleasure to be around and work with.

Nancy Dickens was one of my wonderful memories of Scotland Neck. She was delightful and a good friend. Precious memory.

JILL, I SEND LOVE TO YOU AND YOURS. I KNOW NANCY WAS SUCH A SPECIAL PART OF HER FAMILY AND OF SCOTLAND NECK. WERE THERE TO BE A SERVICE WE (SUGAR AND SPICE) WOULD BE RIGHT THERE TO LOVE AND SUPPORT YOU. WE DO WANT TO SEE YOU. WHEN YOU ARE IN SCOTLAND NECK, PLEASE LET US KNOW SO THAT WE CAN PLAN LUNCH TOGETHER.

to jefff and family nancy was a good friend and neighbour our prayers are with you
we will miss her. remember the piano move.

Jeff and Robin, Jill and Frank, Grandchildren and Great-Grandchildren,
It is with such deep sadness that I learned of Nancy’s passing today. She is and was a dear friend and someone I so enjoyed talking with…especially on her birthdays.
In these sad moments, a rich and vibrant life deserves all the joy and gratitude we can give, and Nancy epitomized the definition of rich and vibrant. I am grateful to know her and joyous that we will see her again.
Nancy was a gift to so very many and she will surely be missed. I loved her smile, I loved her kind heart, and I loved her Spirit and will remember her as a true friend…we were all so very blessed to know her!

I’m so terribly sorry for your loss. Ihall remembers so well as a child when he and his siblings would run across the street to visit with Nancy and Lorraine and kids. He said he had some mighty fund memories of those days. A big piece of Scotland Neck town is gone now she will be missed

Ihall told me that he, Sammy and Haze spent many an hour visiting Nancy, Larraine and their kids running back and forth across the street to visit.
I remember Nancy as a real Spitfire. She and Burt were always the life of every party. Nancy will really be missed. So sorry for your loss .

Jeff so sorry for your loss. Your mom was a special lady. I shared many good times with her and Bert. She never met a stranger and will be missed by everyone that had the privilege of knowing her. Prayers to you and your family

Nancy was the picture of a true southern lady. Classy and so special. She always had a smile on her face. My love and comforting thoughts and prayers