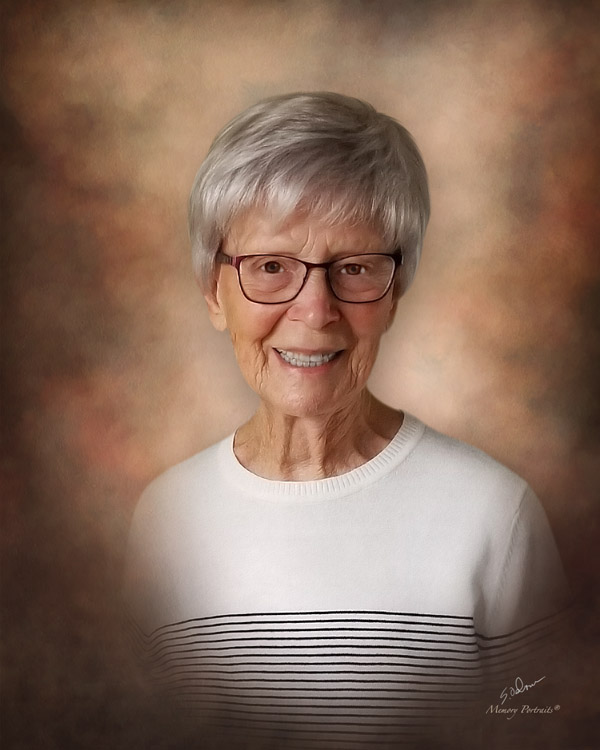 Nannette Upchurch Todd, age 85, of Scotland Neck, passed away on Monday, July 12, 2021 at her home in Scotland Neck.

She was born on June 3, 1936 to Cary and Lillian Upchurch in Halifax County, NC.  Nannette attended and graduated from East Carolina Teacher’s College in Greenville. She was married to Gene Todd and they enjoyed sixty-two years of marriage. Nannette worked as bookkeeper for several businesses in Scotland Neck, retiring from Scotfield Country Club. She was a faithful member of Scotland Neck United Methodist Church and was very active in the UMW.  A kind and loving lady, she will be greatly missed by her family and friends.

Nannette was preceded in death by her mother, Lillian Flowers Jones; her father Cary Upchurch; her stepfather, E.R. Jones; her husband, Gene Worth Todd, Sr.; her daughter, Karen Todd Johnson; and her brother, Cary “Buck” Upchurch.

The family would like to extend a special thanks to Josephine, Joanne, Vetta, the neighbors, their church family, and friends for the care they provided to Nannette during her illness.  A special thanks is also given to the staff of AceraCare Hospice in Washington.

A celebration of life graveside memorial service will be held at 10:00 a.m. on Thursday, July 15, 2021 at Sunnyside Cemetery in Scotland Neck, with Rev. Dusty Sprouse officiating.

In lieu of flowers donations may be made to the Scotland Neck United Methodist Church, 110 West 9th Street, Scotland Neck, NC  27874 or online by clicking here.

Letchworth-Sykes Funeral Service in Scotland Neck is handling the arrangements for the Todd family and online condolences can be directed to the family by visiting letchworthsykesfs.com.

Dear Worth and families,
I am so very sorry to hear about Nanette. There never was a finer lady than she was. She and Mr. Gene Todd were the perfect couple in smiles and friendship. I pray God will hold you all close and comfort you and give you the strength you need now. Hold on the all the great memories and she will be with you always.
God Bless,
Sue Stroud Davis

Sending heartfelt prayers to all the family.

My prayers are with you all. RIP.

So sorry to hear about Mrs. Nanette. I know she will be missed. All of you are in my thoughts and prayers now and days to come.

I’m sorry to hear of the passing of Mrs. Todd. She was a very kind lady. I hope that Worth and the rest of her family and friends are comforted at this trying time.