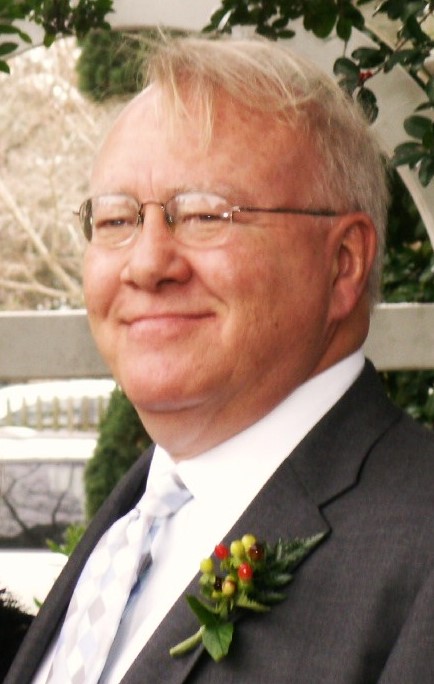 Owen is survived by his wife, Sue Gibbons Dudley, of Naples, Fla.; his daughter, Michele D. Ward, and granddaughter, Mary-Stuart B. Ward, both of Morehead City, N.C.; his brother, George H. Dudley of Wake Forest, N.C., and George’s sons, the Rev. Howard Dudley of Dunn, N.C., and David R. Dudley of Raleigh, N.C.; his nephew, Brooks Dudley, of Raleigh; his sister-in-law, Janet B. Dudley of Atlantic Beach, N.C. Also surviving are his stepsons, Justin Gibbons of Tampa, Fla., and Ryan Gibbons of Vancouver, Wash.

Owen’s parents, Owen F. and Joan W. Dudley, and his brother, John E. Dudley, all of Scotland Neck, N.C., preceded him in death.

Owen was affable, intelligent and an insatiable consumer of history and political literature. He was a high school athletic standout and helped lead his basketball team to the state championship game. Also a gifted artist, Owen graduated from East Carolina University’s School of Art and began his career in commercial design projects. He also found a talent in the world of financial and investment management. Although a Naples resident, Owen took pride in his North Carolina roots, renovating and regularly enjoying a cottage at Atlantic Beach, where he reveled in the company of family and old friends.

A memorial celebration of Owen’s life will be held at 11:00 a.m. on Saturday, February 19, 2022 at Sunnyside Cemetery in Scotland Neck.

Owen was my best friend. We were opposite in many ways including Politics, Religion and Women. I was constantly infuriated by by his tardiness. I was always an hour early rather than a minute late. We were like Tony Randall and Jack Klugman, the odd couple but we loved each other. We trusted each other and had each others back. I’ll always be grateful for being worthy of him calling me “Friend.”

Prayers for peace and comfort

Owen and I were classmates at Scotland Neck school through 12 years and then we went to ECU in Greenville and roomed together off campus. We had many good times there and we also painted houses in Hobgood during the summer to raise college money. I would not do it today but many times he and I thumbed home from Greenville for the weekend. I will always remember those years together at ECU. Of course, Owen went on to graduate bur I decided to join the United States Air Force. I have many fond memories of Owen all through our school years. I was very close to his Mom and Dad and I loved them both. I even followed in his Dad’s footsteps by working at the Post Office. Owen will always be remembered by his friends and classmates. May God bless his family through these hard times.

Little Owen was my brother by another mother. We grew up in Scotland Neck where we went to each other’s houses without thought. Breakfast biscuits at Granny’s was the best! L’ Owen and I laughed many times at all our shenanigans: playing in the canal, driving in circles around my backyard, robbing Granny’s garden, having yard sales downtown, putting in backyard shows for your parents, making camps under Mrs. Brunette’s grape orchard, going from house to house Christmas morning, boating and playing in the Chowan River, and other small town memories that go on. We were so happy to be back together at your yearly BIG CHILL reunions at the beach! So many memories! He ain’t heavy, he’s my brother. I love you L’Owen!