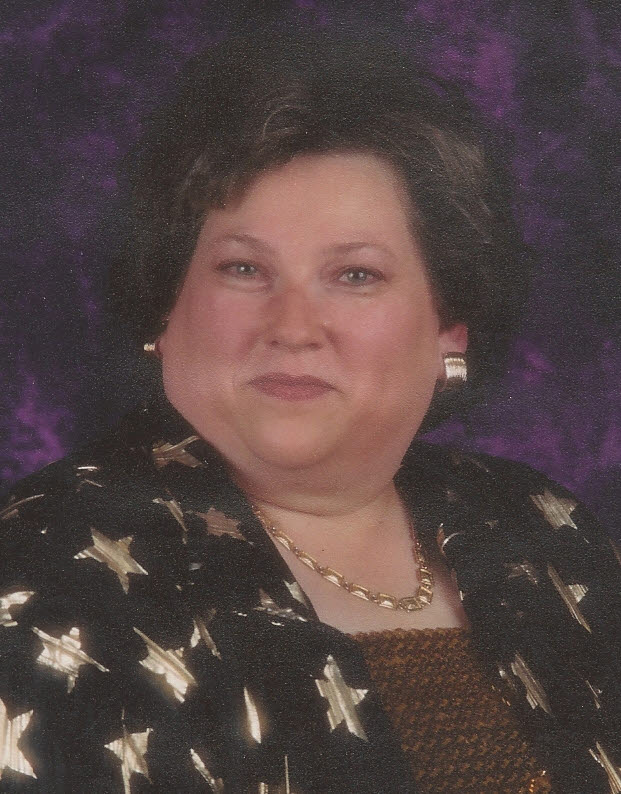 A memorial service will be held at 12:00 p.m. on Monday, December 5, 2011 at the Victory Praise and Worship Center in Scotland Neck. The Reverend Jay Weaver will be presiding.

The family will receive friends after the service at the church.

Patricia was preceded in death by her husband, Donald Eugene “Don” Handy.

Flowers are welcome or memorial contributions may be made to the Victory Praise and Worship Center, P.O. Box 491, Scotland Neck, NC 27874.