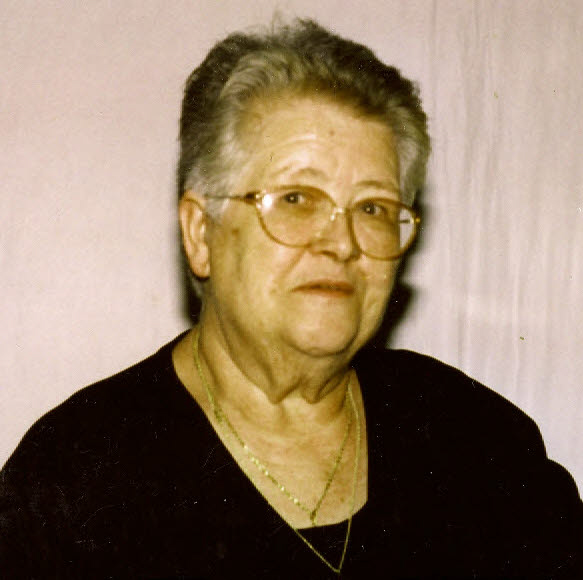 A memorial graveside service will be held at 11:00 a.m. on Monday, February 7, 2011 at Hobgood Cemetery. The Reverend Tommy King will be presiding.

Phoebe was preceded in death by her parents, Leroy and Selma King; her sisters, Mary Barclay and Helen Abbott; and her brother, Ed King.