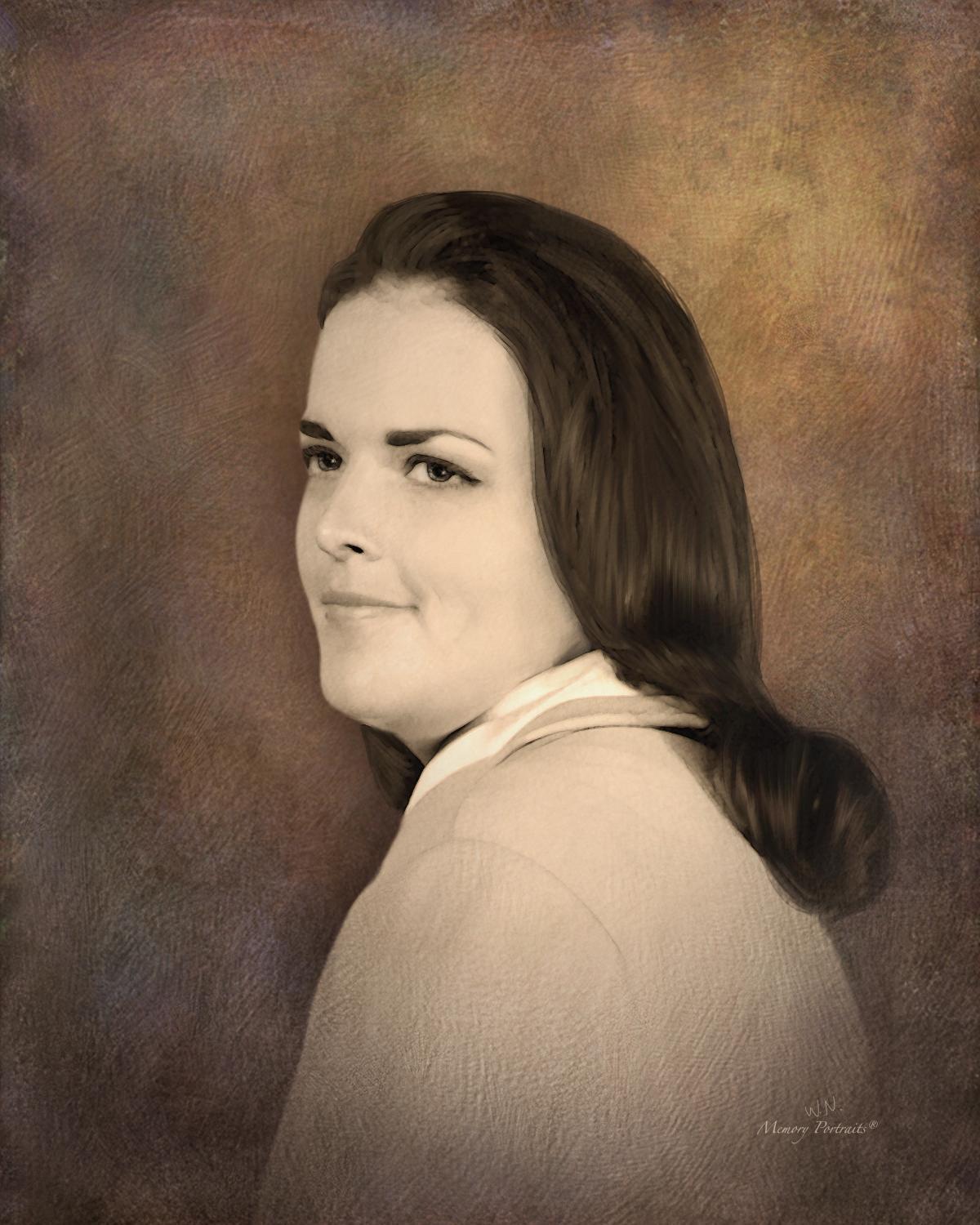 Mrs. Newton was born in Windsor, NC, on March 19, 1944, a daughter of Rebecca Taylor Askew and the late Oquinn Askew. She was a graduate of Ahoskie High School and earned her bachelor’s degree in Education from East Carolina University, where she was a member of Phi Beta Kappa sorority. Priscilla taught in several county public school systems in the area, including Hertford, Northampton, Bertie, and Pamlico. She was a member of First Baptist Church of Ahoskie. Priscilla won several awards in various shows over the years in painting, poetry, and embroidery. She retired in 1985 due to a car accident. Being concerned for others, Mrs. Newton organized a group from Roanoke Rapids, NC to begin an organization against domestic violence in that county, and also was a reporter, focusing on how different groups of people were treated by the courts in the 1970’s.

A celebration of life memorial service will be conducted on Saturday, March 8, 2014, at 2:00 p.m. in the Chapel of Garrett-Sykes Funeral Service of Ahoskie. Inurnment will follow in the Ahoskie Cemetery. The family will receive friends at the funeral home from 1:00 until 2:00 p.m. on Saturday, prior to services.

Family and friends may send condolences and sign the online guestbook by visiting www.garrettsykesfs.com.