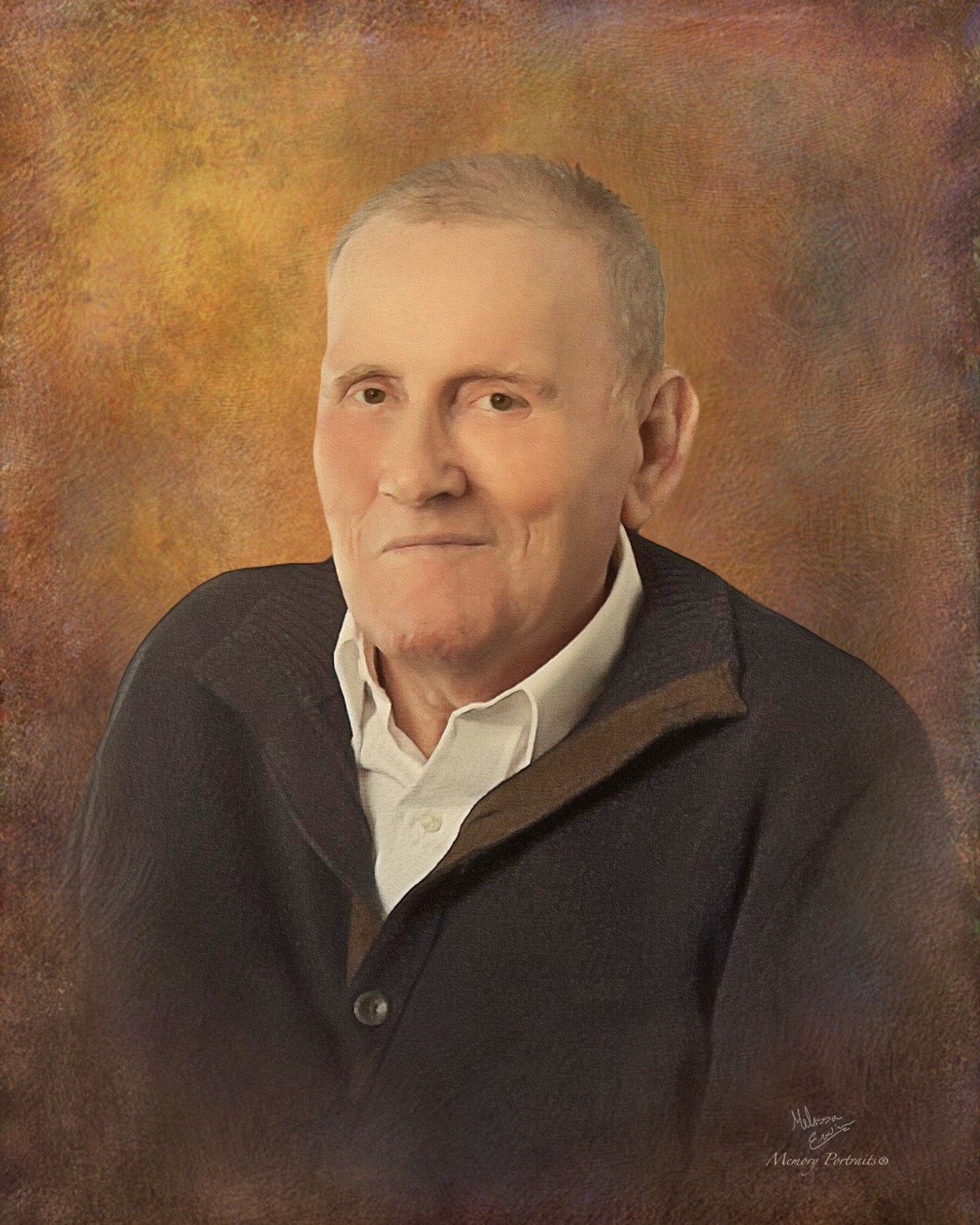 He was born on July 18, 1929 to Roy and Velna Liverman in Hertford County. Mr. Liverman was married to Minnie Flythe on October 4, 1948 and they enjoyed sixty-five years of marriage. To this marriage was born two children.

Raymond worked as an equipment operator for NC Department of Transportation for thirty-five years retiring in 1985. Following retirement he worked with his son at Liverman’s Automotive in Ahoskie, NC for five years.

Graveside services will be conducted on Saturday, July 12, 2014 at 11 A.M. at Highland Memorial Gardens of Ahoskie, NC.

The family will receive friends at Garrett-Sykes Funeral Service of Ahoskie on Saturday morning from 9:30-10:30 AM.

Garrett-Sykes Funeral Service of Ahoskie is handling the arrangements for the Liverman family and online condolences can be directed to the family by visiting www.garrettsykesfs.com.