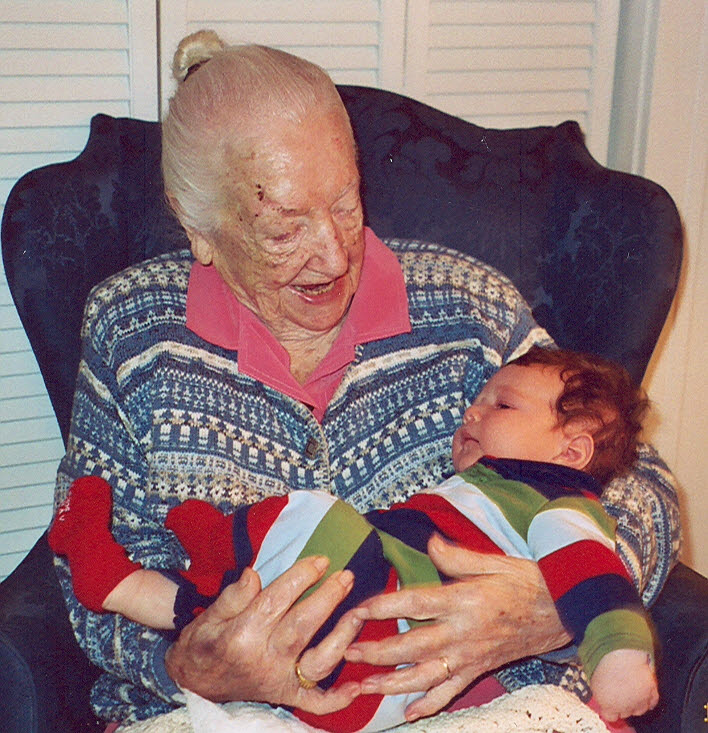 Reba Wommack Kitchin died at home with her family on Tuesday, September l5, 2009.

She was born in Scotland Neck on March 18, 1911, the daughter of Spencer Thomas and Lucy Savage Wommack.

Graveside services will be held at 11:00 a.m. on Thursday at the Baptist Cemetery in Scotland Neck.

In lieu of flowers, donations may be made to Sylvan Heights Waterfowl Park, P.O. Box 368, Scotland Neck, NC 27874.