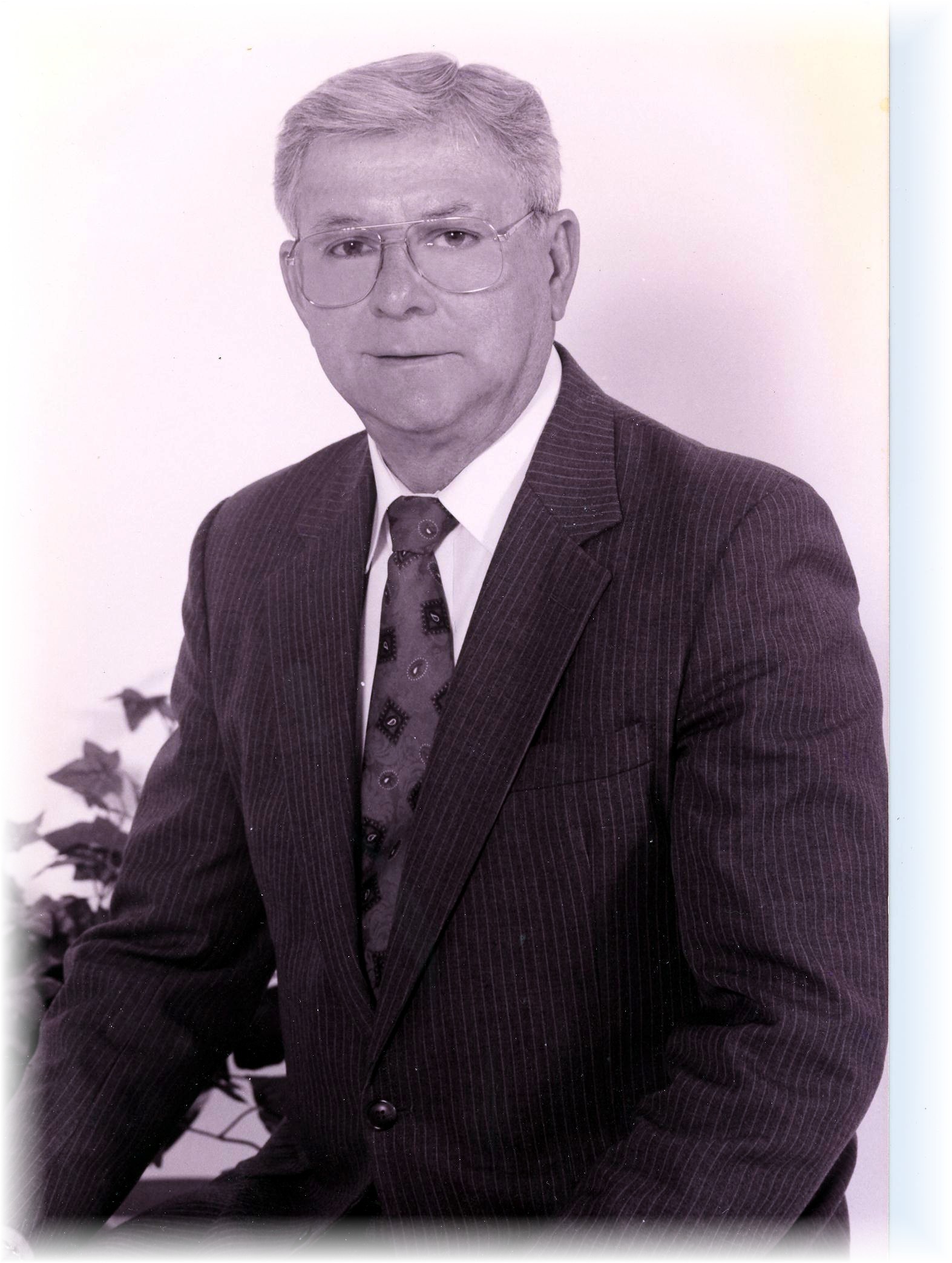 Survivors include his wife of fifty-six years, Gail W. Poteat of Scotland Neck, a daughter, Becky P. Acree and her husband Garry of Chesapeake, VA and a sister, Georgia Duncan of Marion, NC. Also surviving are two grandsons, Jonathan Acree and his wife Molley and Tyler Acree and his wife Michele.

I had a great time with Billy during my four years at Scotland Neck United Methodist. Pastors of his longevity are rare but become community fixtures and true priests to all the people. Congratulations on his good life!

We are so sad…..Mr. Poteat was one of the finest men we’ve had the privilege of knowing. Loved him as did everyone he came in contact with…..God knew what he was doing when he sent you to Scotland Neck……take care and hope to see you soon….love you….

Mrs. Poteat, Becky, Garry and family. We are so sorry for your loss, but what wonderful memories you have of Mr. Poteat. We loved him and love you all. God Bless.

I am sorry to learn of Rev. Poteat’s passing. I pray that God will comfort you both in this time of sorrow. I have nothing but fond memories of Rev. Bill. You are in my prayers.

Preacher Bill will truly be missed but he is leaving plenty of memories to everyone that knew him. I have a picture of him baptizing me at the old church. I will keep it and cherish it always. Ms. Gail & Becky my heart goes out to you and your family. He may be gone but never forgotten.

we r truly and deeply sorry for ur lost but he is now at rest with our heavenly god. and now he can rest.

Just heard about Brother Bill passing away. You are in our thoughts and prayers. He fought a good fight and his battle is over. What a joy to know that one day we’ll see him again and can that we have the assurance that he is in heaven with God. Love & prayers, Harry & Vicky

So sorry for your loss. May the God of Peace comfort you in the way only He can.

Mr. Poteat was my pastor (as a child) at Pamplico church – I’m so sorry for your loss.

Gail,We were saddened at the news of Bills passing but at the same time rejoicing because he is out of his suffering and is now home with the Lord that he served so many years.Our thoughts and Prayers are with you.We are so glad that we got to share some time with you & Bill at the Senior Center.We Love You and pray that God will wrap his arms around you and give you comfort in the days ahead.