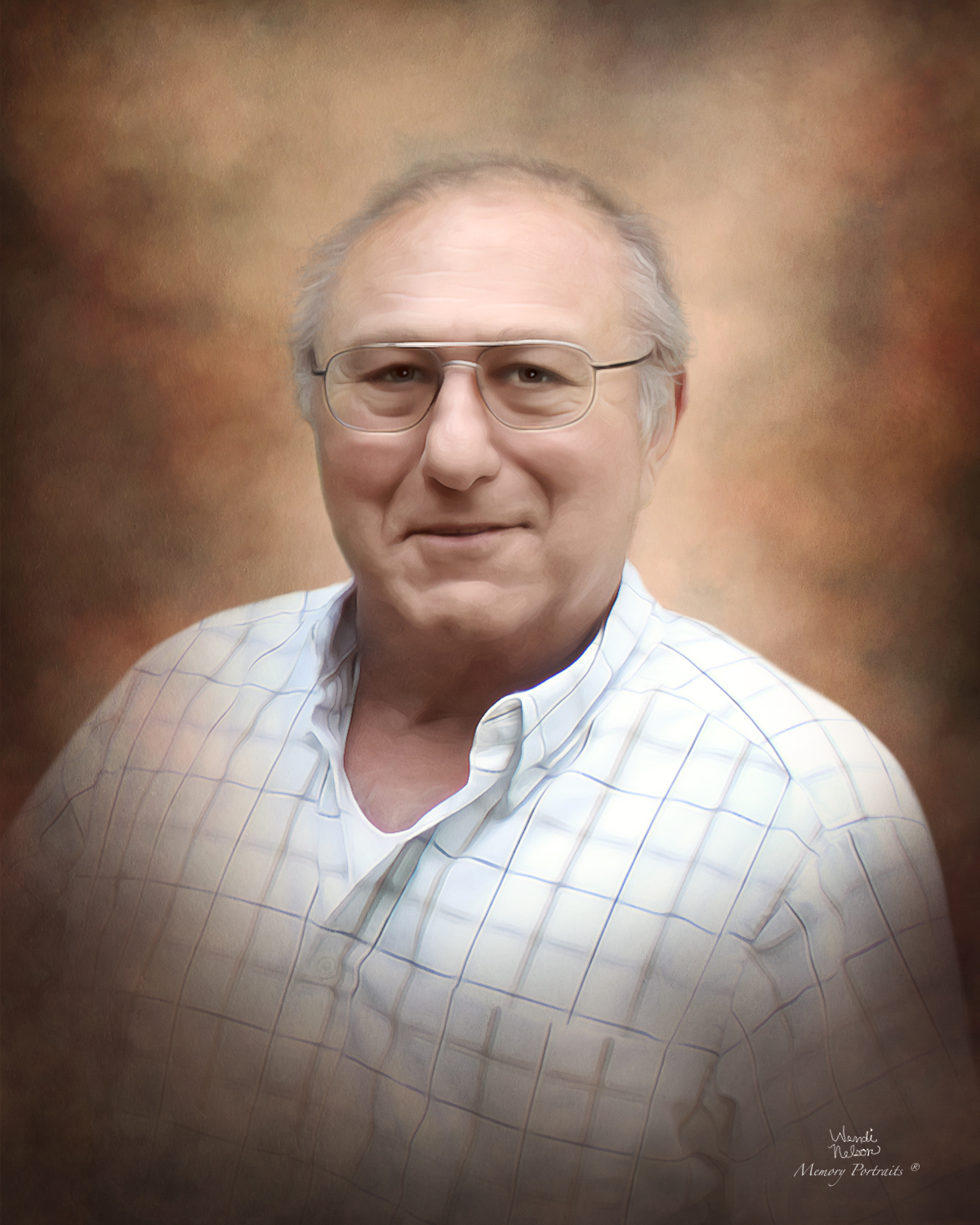 Richard Michael Fisher, age 78, passed away unexpectedly Thursday March 24th at Vidant Medical Center in Greenville, N.C. as a result of complications from an emergency surgery performed the previous day.

Richard was born in Newton, Massachusetts and attended school in Maine and New Hampshire. He led an active life in his younger years. He enjoyed skiing and being outdoors. He had an experience drag racing on the beach in Florida with the singer, Duane Eddy. He was employed as a truck driver as well as a professional safe cracker later in his life. He worked with with Pitt County Maintenance Department where he made many lifelong friends. To look at him you would never know these things but if you talked to him for any amount of time you would find that he had many things of interest to say, whether it be experiences he had lived, or knowledge gained to share. He was an avid reader and loved to watch educational shows on television. He read his bible daily and had fully completed it three times.

Richard leaves behind his wife Helen Cayton Fisher, of 34 years who he never went a day without telling her how much he loved her. He is also survived by their two dogs, Annabelle and Sadie, who were his constant companions. Richard was also immensely proud of his grandchildren. He especially enjoyed the times he spent with his grandsons Harmon & Toler Bowers. He is preceded in death by his parents, Harold Fisher and Madeline Rubenstein Fisher as well as his sister Judith Larkin.

No service will be held. In lieu of flowers, donations may be made to Pitt County Animal Shelter; 4550 County Home Rd. Greenville, N.C. 27858.