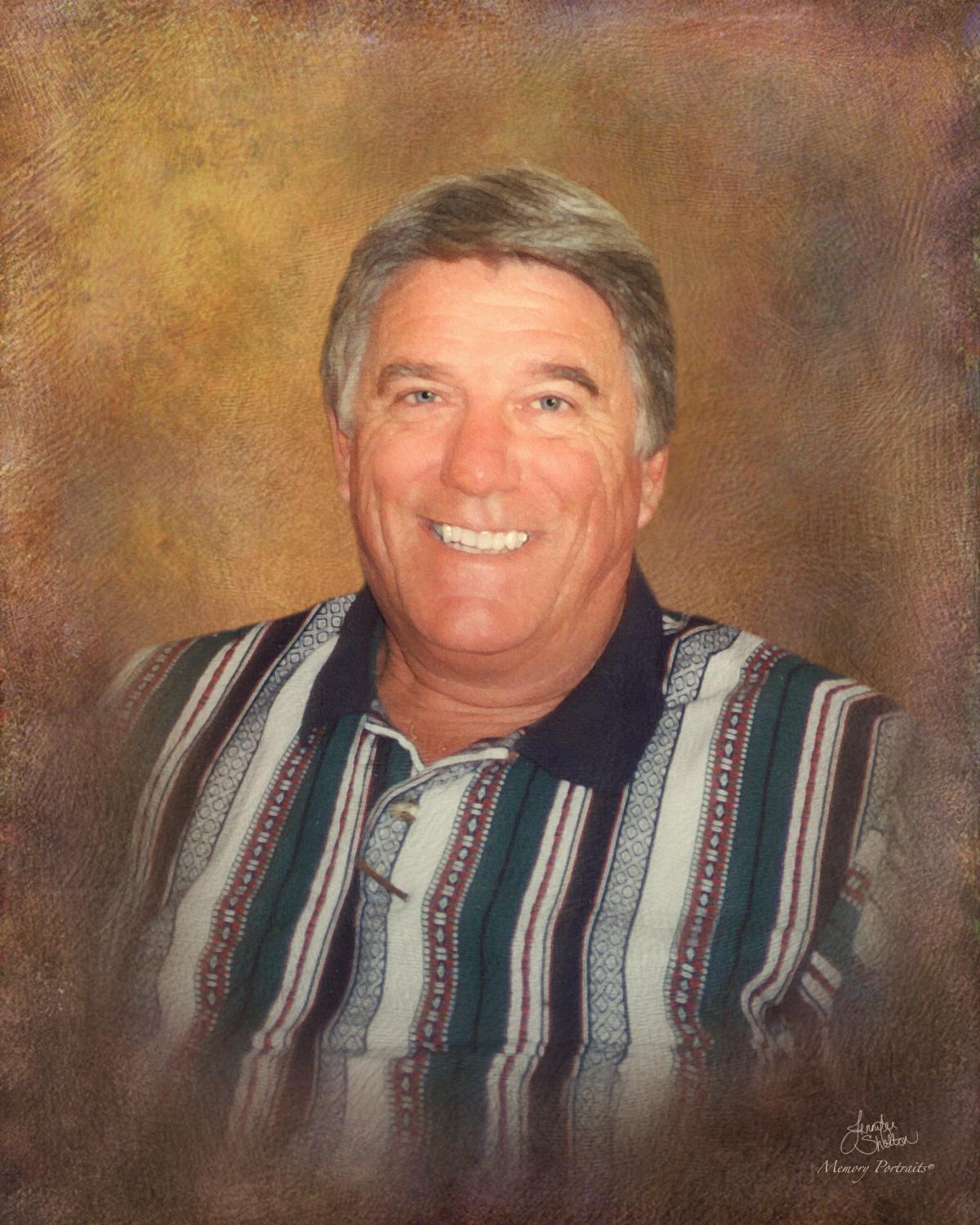 Richard Walters Murray, age 76, died at his home on May 1, 2014. Coach Murray was born in Alamance Co., Burlington, NC, the son of the late Allie W. and Dellie S. Murray of Hampton, Va. He was a graduate of Hampton High School, Chowan College and Atlantic Christian College with a Bachelor of Science Degree. He was a teacher, coach and Athletic Director at Ahoskie High and Hertford Co. High for 38 years, and served as a teacher and coach at Ridgecroft School for four years following retirement from public school.

Coach Murray was selected to the N.C. High School Athletic Directors Hall of Fame, Chowan College Hall of Fame, and Athletic Director of the year from Region l in N.C. He was also a member of a football staff that won two state championships and four Eastern State Championships, a member of the Board of Directors for the N.C. Coaches’ Association, and a member of Board of Directors for the Union Utilities Corp. Richard was a member of Union Baptist Church where he served as a Deacon, Sunday School Teacher, and on Building and Grounds, and Finance Committees.

He is survived by his wife of 54 years, Bettye Jo Murray, a son, John Murray and wife Kathy and children Olivia, Jackson, and Mitchell Murray of Annapolis, MD., a daughter, Joanna Murray Starr and husband Ed and their daughter Kayla Starr of Crofton, MD.

Celebration service of his life will be held at Union Baptist Church on Sunday, May 4, 2014 at 2:00 PM with Rev. Greg Powell and Rev. Curtis Pixler officiating. Visitation will be Saturday, May 3, 2014 from 7:00 to 8:30 PM at Garrett-Sykes Funeral Service, Ahoskie, N.C.

Garrett-Sykes Funeral Service is handling arrangements for the Murray family and online condolences may be directed to them by visiting www.garrettsykesfs.com