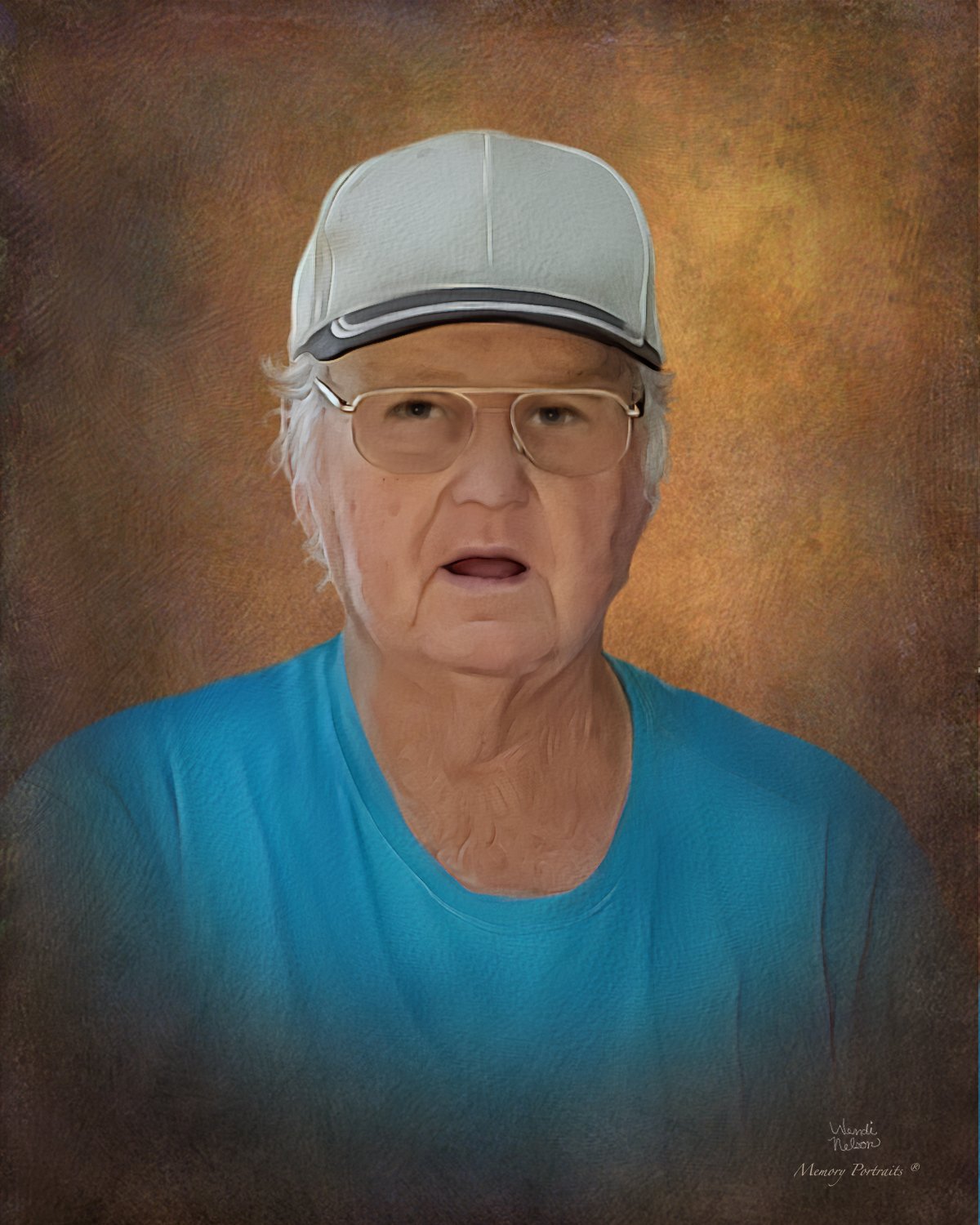 Mr. Morris was born on October 24, 1937 to Robert Lee Morris and Ida Mae Ambrose Morris in Washington County, NC. Robert, affectionately known as G.M. or Gem/Jim, worked as a heavy equipment operator for Higgerson & Buchanan in Virginia. He was a loving husband, father, grandfather, and brother. During his spare time, he enjoyed fishing, working on vehicles, whittling, and spending time with his family. G.M. was known by his family and friends as “Mr. Fix It”. He will be missed deeply by all that knew him.

Besides his parents, he was preceded in death by his siblings, Jean, Louis, Gerald and infant brother Reginald.

Garrett-Sykes Aulander Chapel is handling the arrangements for the Morris family and online condolences can be directed to the family by visiting garrettsykesfs.com.