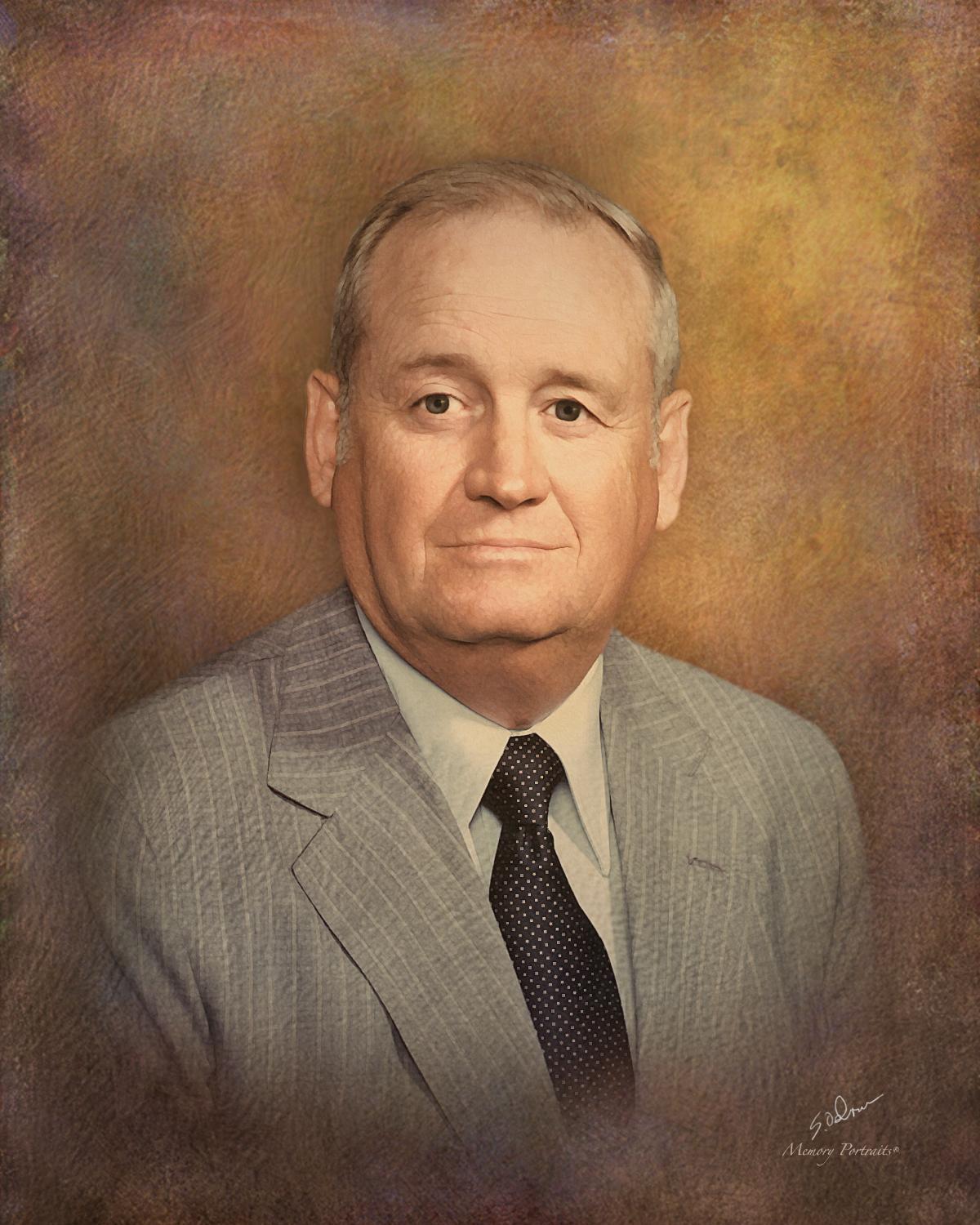 Robert Edward Rawls, age 85, of Aulander, passed away on Tuesday, February 11, 2014 at the Vidant Roanoke Chowan Hospital of Ahoskie, NC.

Bobby was born on September 11, 1928 to the late Hal Carlton and Merle Joyner Rawls in Wake Forest, NC. Bobby attended Aulander High School and Wake Forest College where he was a proud Demon Deacon. Following College he served in the U.S. Army. Soon after his military service, he returned home to North Carolina to operate and manage the family farm, with Hereford cattle and crops including tobacco, peanuts, and soybeans. Bobby married the love of his life, Virginia Ferrell Brown of Rich Square in 1955. They were happily married for 58 years, and were blessed with three sons. Bobby served as Hertford County Commissioner as well as leadership roles in the agriculture and farming industry. Mr. Rawls had many hobbies including fishing, sports, playing his guitar, and enjoyed being with his family.