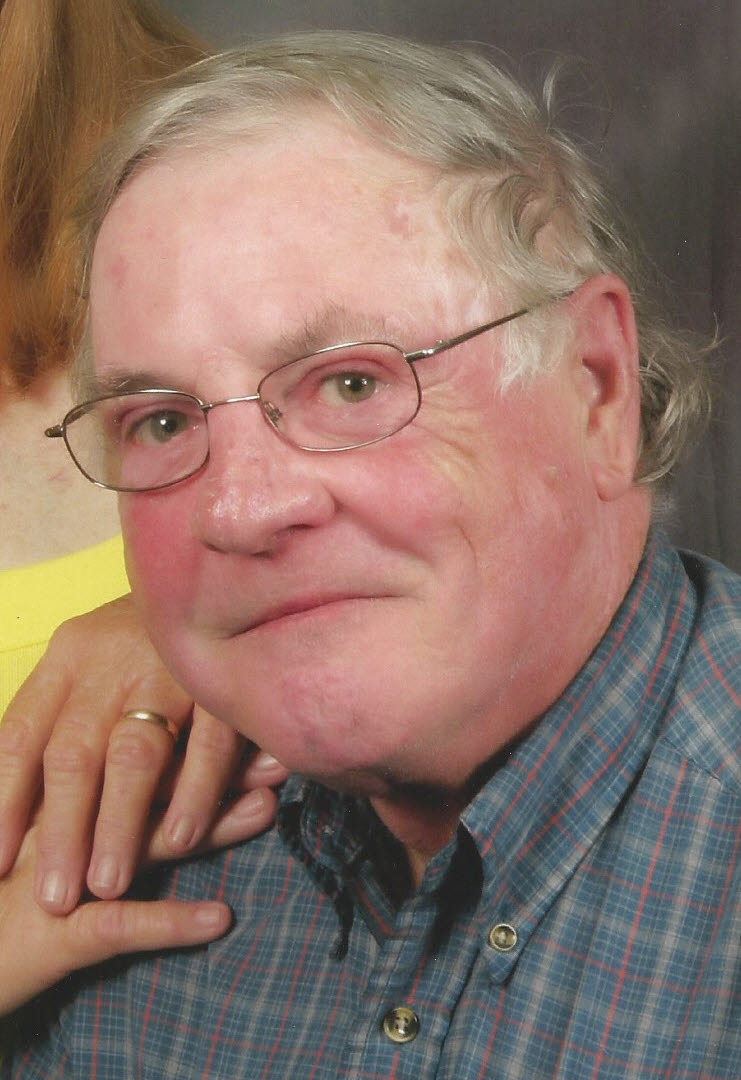 A graveside service will be held at 2:00 p.m. on Sunday, June 29, 2014 at Sunnyside Cemetery in Scotland Neck. The Reverend Randy Stalls will be presiding.

Ronald was a loving husband, father, brother, grandfather, and friend.