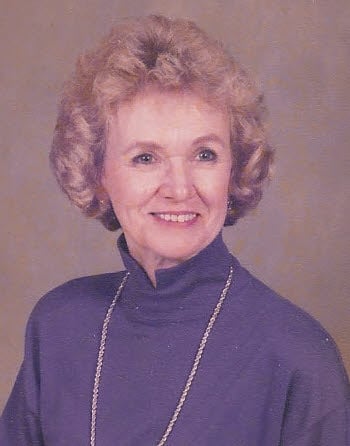 The family will receive friends from 7 to 8 p.m. Monday, May 20, 2013 at Letchworth Funeral Home in Scotland Neck.

Ruth was a loving wife, mother, grandmother, and sister. She was a member of the Trinity Episcopal Church Altar Guild and Vestry and was Assistant Clerk of Court for the Halifax County Clerk of Superior Court for many years.

Ruth was preceded in death by her husband, Oscar Julian House, Jr.

In lieu of flowers memorial contributions may be made to Trinity Episcopal Church, P.O. Box 372, Scotland Neck, NC 27874.