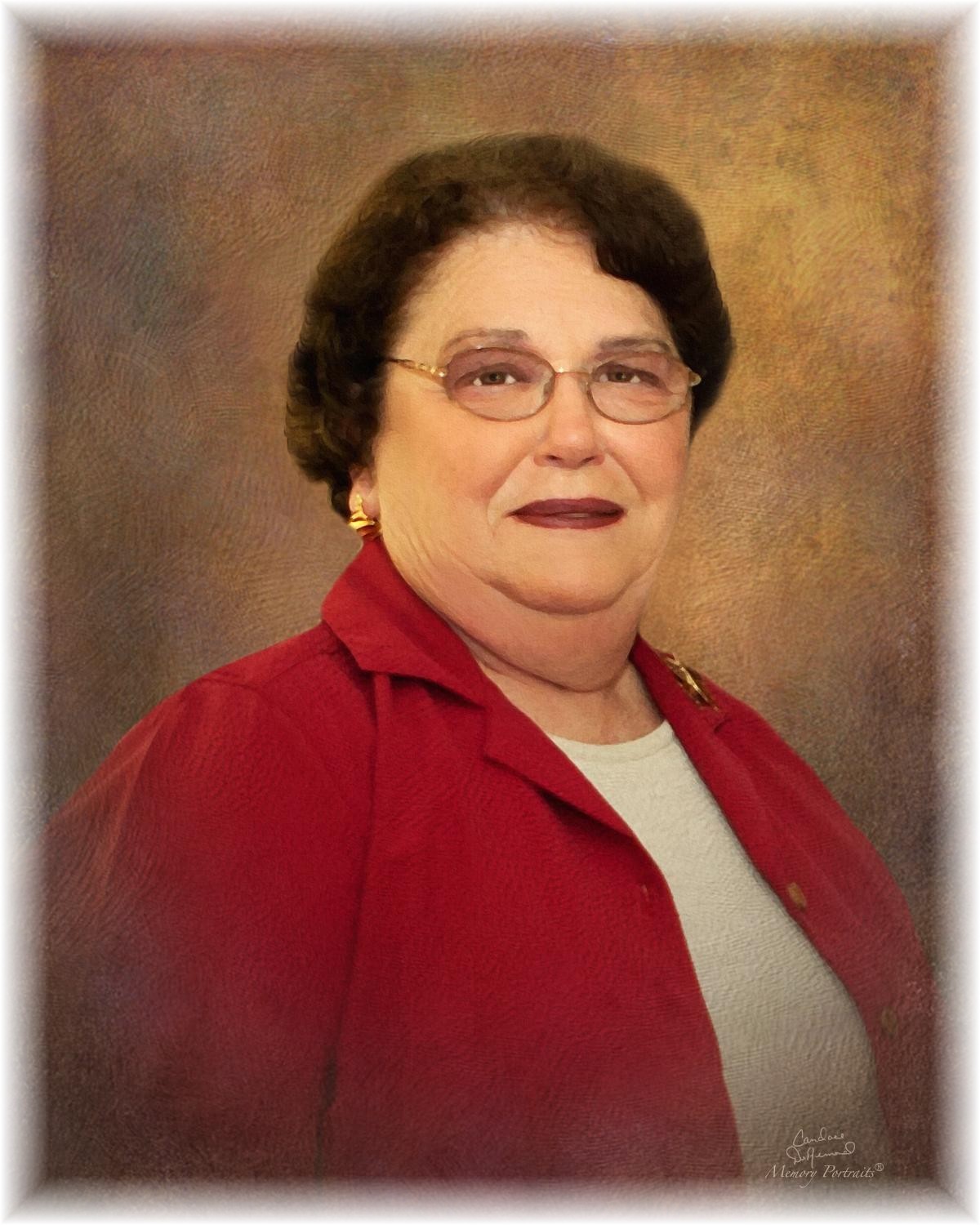 Mrs. Sandra Lane Davis age 72, died at the Vidant Medical Center in Greenville, NC on Tuesday, November 13, 2012. She was a native of Northampton County born to the late Tulie Mae Outland Lane and the late Harvey Lane. Mrs. Davis graduated from the Rich Square High School. She was married to Sidney Allen, Sr. and to this marriage was born three boys. Mrs. Davis enjoyed cooking, canning, sewing, quilting, arranging flowers and gardening. She often shared the benefits of these talents with those close to her and her family. Mrs. Davis was a true homemaker, making sure all the needs of her family were well taken care of.

Later in life she was married to Robert Lee Davis and they lived in Salisbury, MD for twelve years until returning to Northampton County to care for her mother. Mrs. Davis was a member of the Zion United Methodist Church in Conway, NC.

Also preceding her in death other than her mother and father is a sister, Ann Capolinqua and a brother William E. Lane.

To the family of Sandra Davis, I am so sorry for your loss. Your mother and wife was a wonderful lady and cared for everyone she ever met. I will always cherish what she and I had as friends, with deepest sympathy, Love to all, Brenda