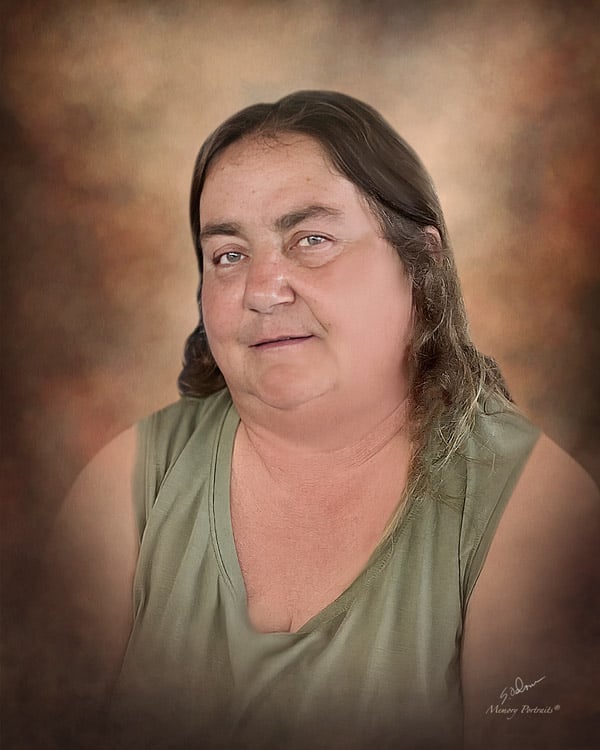 Sara was born on August 9, 1961 to Allen Germaine and Joyce Carol Patton Petrillose in Indianapolis, Indiana. Sara was a loving wife, mother, grandmother, great grandmother, sister, aunt and friend to so many people. She cherished her family and loved spending time with her children, grandchildren and great grandchildren. She enjoyed gathering for the Thanksgiving holiday, this was always “her Holiday”. She was a long time Auxiliary member of the American Legion Post 800 in Groton, NY; where she has many people who will deeply miss her. She loved to spend time on her porch watching the hummingbirds and Cardinals come and go so peacefully. She had a sincere love for her dogs and the new kitten that recently was added to the family. Sara was loved by her family and friends and will be deeply missed by all who knew her.

Along with her parents she was preceded in death by her first husband, Kimberly Andrews, her brother Stewart Johnson, longtime friend, Carolyn Weeks and her sister-in-law and best friend, Rhonda Hughes.

The family will have a celebration of life service in Groton, New York to celebrate the life of Sara at a later date.

Garrett-Sykes Funeral Service – Ahoskie Chapel is handling the arrangements for the Elliott family and online condolences can be directed to the family by visiting www.garrettsykesfs.com.