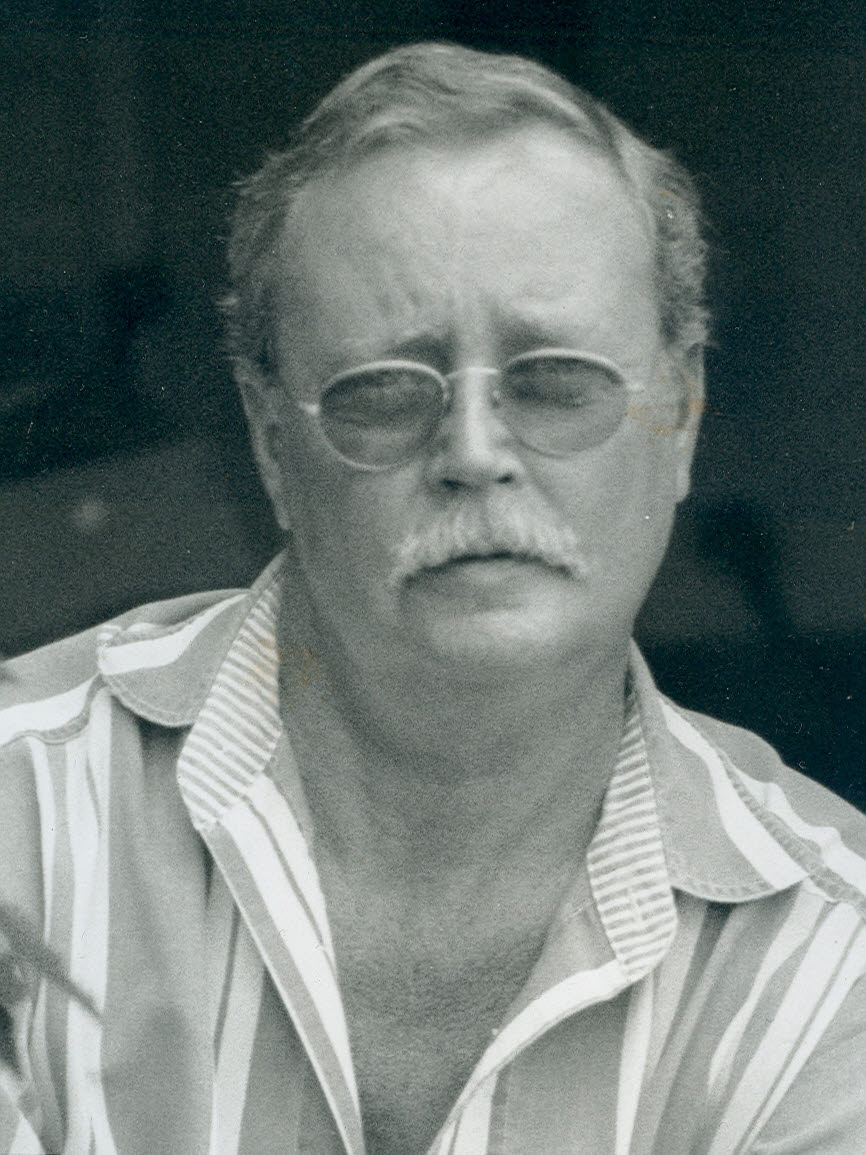 A memorial graveside service will be held at 11:00 a.m. on Tuesday, August 4, 2009 at Sunnyside Cemetery in Scotland Neck. The Reverend Aubrey Spear will be presiding.

Newt worked as a carpenter in Scotland Neck for many years and was an award-winning photographer. He loved riding around the “Horn” and fishing on the Roanoke River.

Newt was preceded in death by his parents, A. D. Newsome and Mary Frances Newsome.

In lieu of flowers memorial contributions may be made to the charity of your choice.