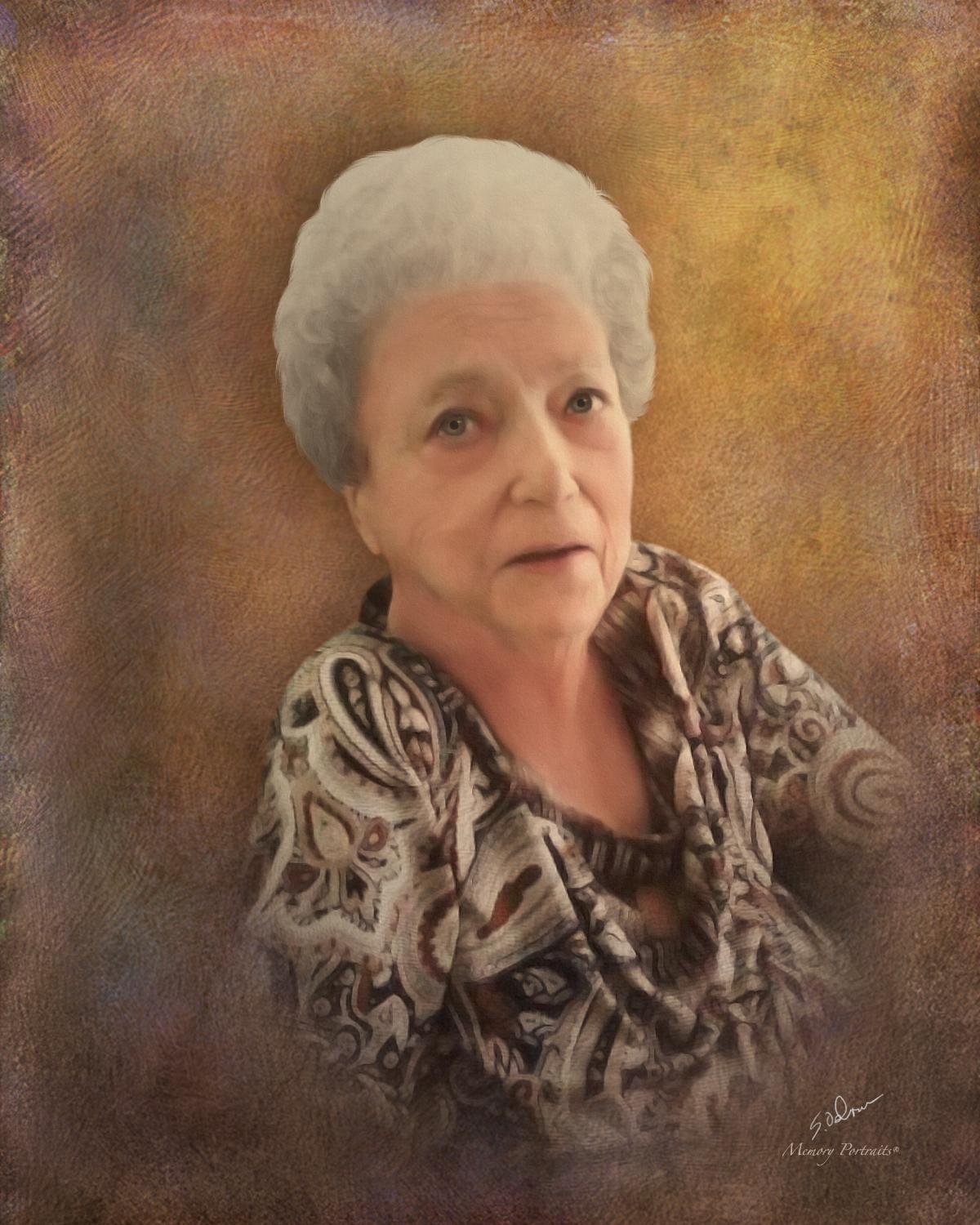 Dr. Daniel Glaze will be officiating the service.

Mrs. Sylvia Harrell Vaughan joined her beloved husband, Gilbert Vaughan in heaven early Sunday morning on October 13, 2013. She was the daughter of the late India Holloman Harrell and Otis Leland Harrell. She was also preceded in death by two brothers, O.L. Harrell, Jr. and Jack Harrell.

Sylvia Vaughan will be remembered for her love of serving her community. She loved the Kiwanis organization and served as President of the local club and also held positions on the district level, alongside her husband, where she earned the Carl B. Hyatt award.

Mrs. Vaughan also loved the Salvation Army and was an honorary member of the Board of Directors. She spent many hours helping the disaster relief efforts by making or serving food for those affected. She also was a faithful bell ringer at Christmas time.

Mrs. Vaughan graduated from Ahoskie High School in 1945 and became a homemaker. She was a member of the First Baptist Church of Ahoskie and served as a Sunday School Teacher in the early years.

Your mother will be missed by the Kiwanis and Ahoskie Communities. We will miss a good neighbor and friend.

May God’s love, comfort, and peace be with you all.

Kay and family, I have such fond memories of your mother dating back many years. I am so sorry for your loss and sorry I could not be at the funeral. My father died the same day. Carolyn Martin

Kay,Judd, Melanie, Lee, Jenni, Gilbert and families. I am so sorry our sweet Nana is gone. I know in my heart, she s rejoicing with Bert and my Daddy in Heaven.i thank God for allowing me to have had her in my life. She was a second Mom to Stefanie. She was a worker and never complained about it. I will miss her but pray your memories and love and Faith will help you through this sad time. I love you all with all my heart. May God continue to fill you with peace.

Please accept my sincere condolences on the loss of your mom. Memories are one of the best legacies, and I’m sure you have so many from your sweet mom. Prayers and hugs to you all and may God Bless your family.

Gilbert and Kay So sorry to hear of your mothers passing. I will always remember playing cards on summer nights after baseball with her.

Sylvia is a wonderful person whom we have loved like a member of our family. This beautiful soul will be missed and will always be remembered. May she rest in the peace of Christ!

I was so sorry to hear about your Mom. I know what a huge role both she and your Dad had in your lives and how much they loved their family.

Please know family and friends are thinking of you at this time of loss.

Billy & I are so sorry for your loss. I know in my heart that Sylvia is happy in the presence of our Lord. She was truly a blessing to us all. May God continue to help you and your family through this time. Carolyn & Bill Arrington

I am so sorry to hear about the passing of your mother. My thoughts and prayers are with you and your family.