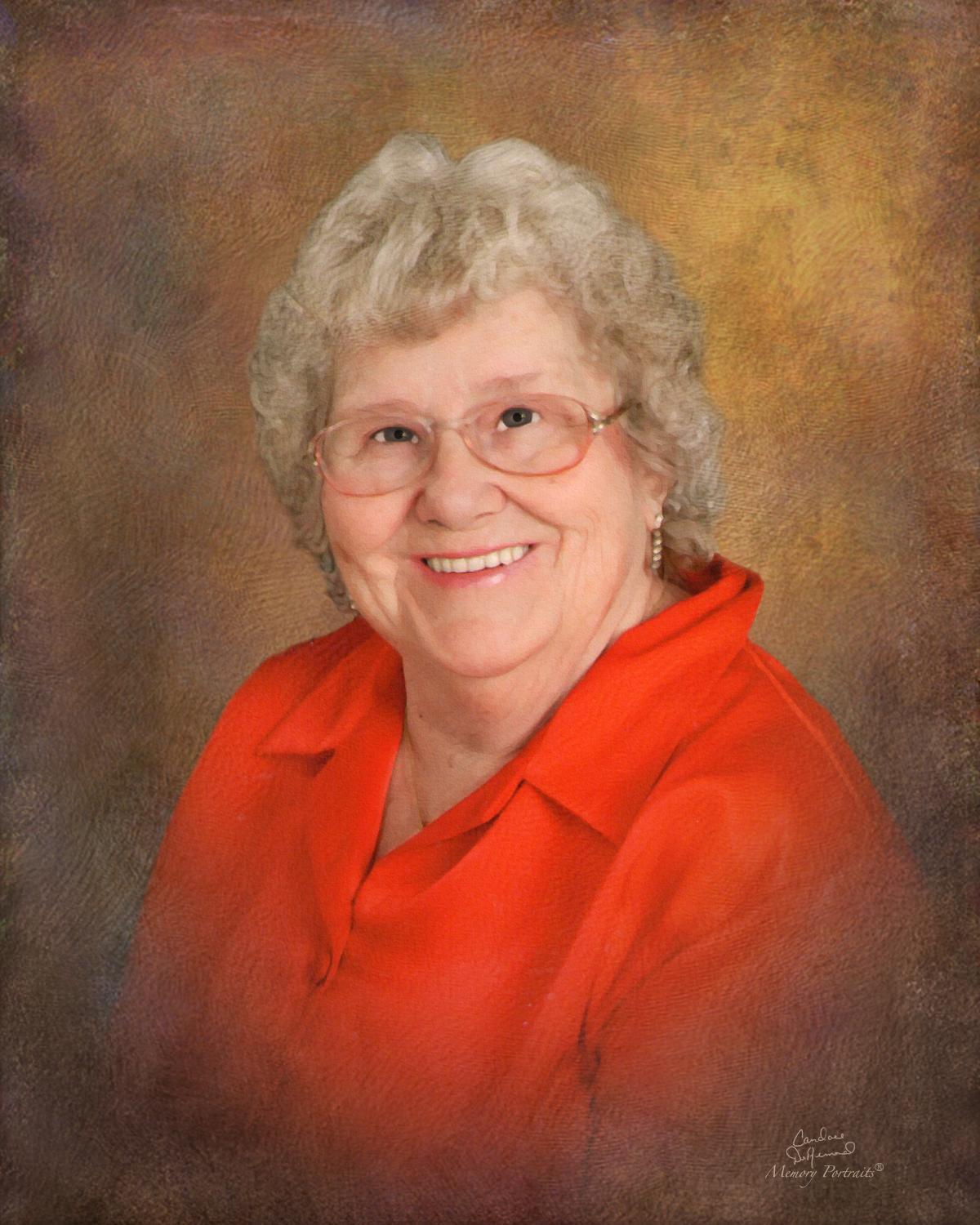 Sylvia Nichols Smith Baisey, age 77, of Aulander, passed away on Saturday, February 8, 2014 at her home. She was born on January 1, 1937 to the late Alvah and Eunice Brewer Farmer Nichols in Hertford County. Sylvia worked as a Knitter for West Point Pepperell before retiring after 24 years. In her earlier years she loved fishing and crabbing with her lifelong friend, Linda Terry and spending time with friends and family. She was a loving mother, grandmother, and sister. Sylvia loved spending time with her children, grandchildren and extended family. In later years she returned to her home church, Millennium Pentecostal Holiness Church, with her family to serve her Lord and Savior.

Along with her parents, she was preceded in death her sisters, Emma Jones, Dorothy Pritchard, and Velma Mitchell, brothers, Samuel J. Farmer, Friday Farmer, and Ray Farmer.

In lieu of flowers, memorial contributions may be made to the Millennium Christian Daycare, PO Box 147, Aulander, NC 27805.

Garrett-Sykes Funeral Service is handling the arrangements for the Baisey family and online condolences can be directed to the family by visiting www.garrettsykesfs.com.

* The family will assemble at Garrett-Sykes Funeral Service, Ahoskie, NC at 10:15 AM Wednesday morning for processional line up to the service*

One time when I was about 2, I was watching tom and jerry. That was my favorite tv show when I was young. So I was messing around, crawling around the couch until I step on something. It was a mouse! I thought it was jerry. To be honest, I really wasn’t scared about stepping on the mouse. I was more worried about stepping on “Jerry.” So I totally over reacted! My Mamaw relaxed me. She said it was just a normal rotten mouse. I will never forget that.

One day, Bonnie Langdale and Syllvia went shopping for a casket, before she passed away. So Larry, B.B., and Ronnie asked them to go pick out a casket for when Sylvia passed away. So the girls decided to pull a little prank on the men. They went looking for a casket, and found one that was 50 percent off. This was not the one that Sylvia wanted though. So they called the men and told them that this is the one she bought. They were very angry! But after that, they told them the truth. They were pretty dumbfounded.