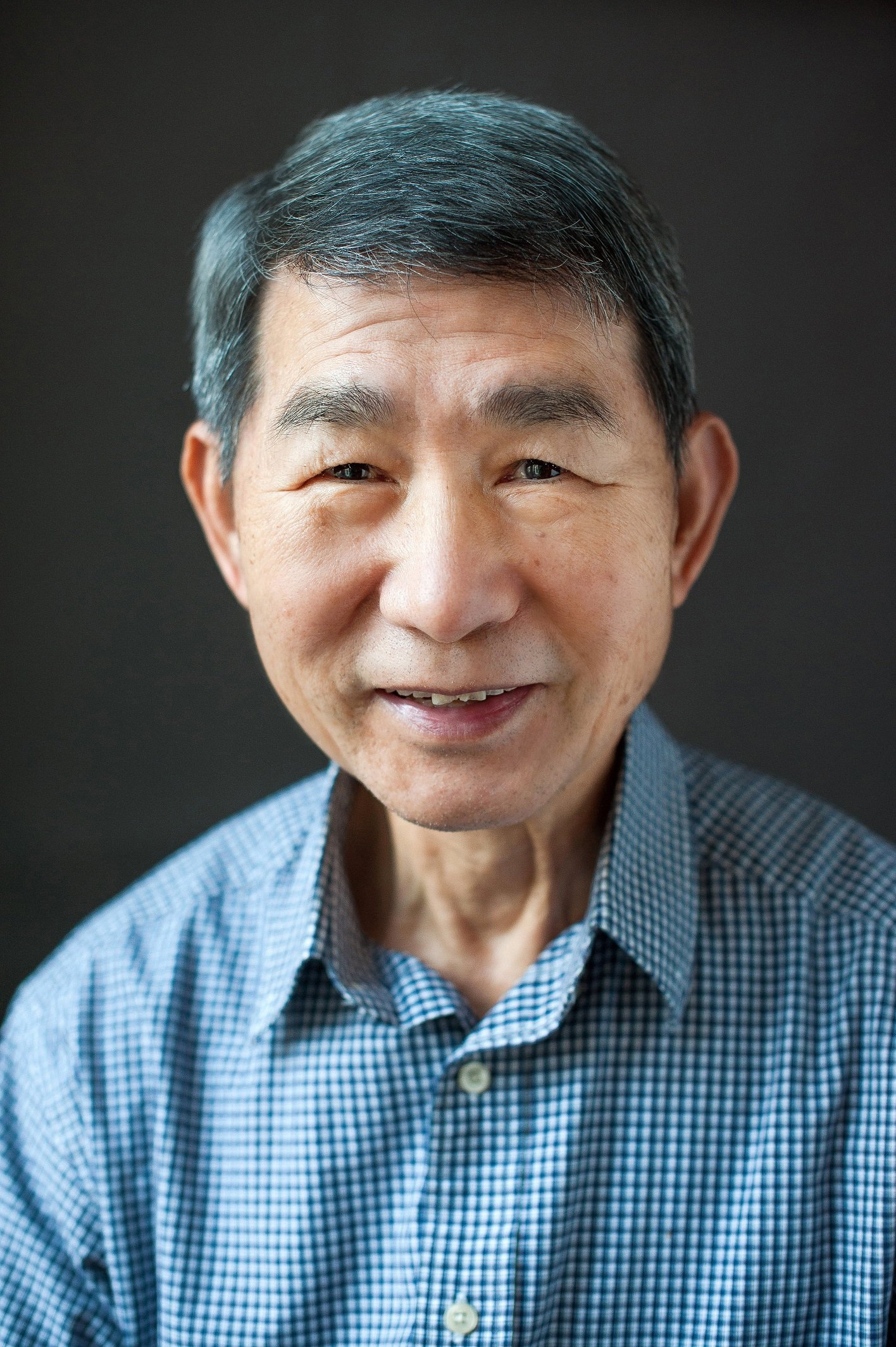 Ted Yang, as he was affectionately called by those who knew him, passed away in Taoyuan, Taiwan, on May 28, 2022, after a long battle with Parkinson’s disease and dementia. He was 75 years old.

He was given the name Te-Kuei Yang when he was born in Beitou, Taiwan, on November 21, 1946. As a young man, he enlisted in the Taiwanese army, and he later worked with his father making finely tailored suits. Ted was a perfectionist when it came to the quality of a well-made suit. He met the love of his life, Hsiu Fung, and they were married at Chung-Shan Hall in Taipei City, Taiwan, on February 12, 1972.

Ted came to the United States in 1978 to pursue the American dream. He traveled throughout North America working in Chinese restaurants — learning the restaurant business and the English language at the same time. He was later able to bring his wife, their two small children, and his father and mother to America. The family settled in Virginia Beach, Virginia. Ted continued to work in restaurants, saving money and learning while chasing the dream of one day opening his own restaurant.

In the summer of 1986, Ted moved his family to Murfreesboro, North Carolina, where he opened China Garden — the town’s first Chinese restaurant. The restaurant was a huge success, leading Ted to open his second restaurant, China Express, in Franklin, Virginia. Ted was an amazing chef, and China Garden employed many of Ted’s siblings, cousins, nieces and nephews, as well as others in the community, for more than 20 years. Ted Yang had chased his dream of a better life in a new country and made his dreams come true. In 2005, Ted sold China Garden to a new Chinese family, passing along the dream of finding opportunity through hard work and determination.

Ted loved his family above all things and always wanted to do the right thing. Ted lived a life of compassion and courage, generosity and joy, and now he is at peace. May his memory be a blessing to all whose lives he touched.

In lieu of flowers, donations in Ted’s honor can be made to PAWS of Hertford County, PO Box 153, Murfreesboro, NC 27855 or online by clicking here

Garrett-Sykes Funeral Service is assisting the Yang family with the memorial service and online condolences can be directed to the family by visiting www.garrettsykesfs.com.

First opened was daughter’s first birthday. Ever time she dropped a noodle around her highchair, someone came and swept it up. They stayed busy. I think she liked the attention. She’s 37 and still eats at China Garden

From the late Ed and Juanita Klasek

So very sorry for your loss. Ted was truly a good man. I have a lot of good memories from working at China Garden. Thinking of all of you at this time.

Mrs. Yang I extend my deepest condolences to you and family. I’m very sadden to hear of your loss.

Such wonderful memories I have working at China Garden with Ted. He was a breathe of fresh air and always kept you on your toes. I am so saddened to hear of his passing. Prayers of peace and comfort to his dear family.

He did bring so much to Murfreesboro, other than his delicious food. We are greatful for all he shared wit us. Prayers to his family

GLENN AND FRANCES MARTIN AND FAMILY

WHAT A WONDERFUL OBITUARY FOR THIS SPECIAL MAN WHO LEFT SO MUCH OF HIMSELF TO MURFREESBORO! HE WAS SO VERY RESPECTED BY ALL! WITH DEEPEST SYMPATHY TO MRS. YANG, WENDY , MICHAEL AND ALL OF TED’S FAMILY1