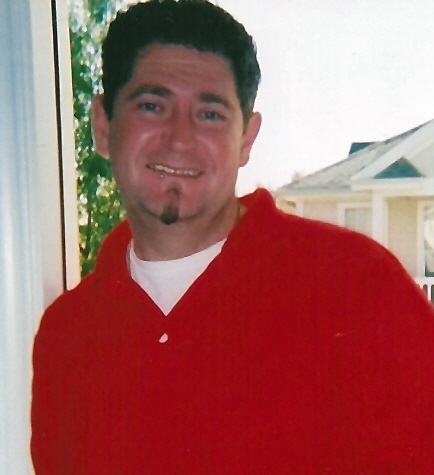 A memorial graveside service will be held at 2:00 p.m. on Saturday, August 9, 2014 at Hobgood Cemetery. The Reverend Matthew Jones will be presiding.

TBone was preceded in death by his mother, Barbara Winborne Berry.