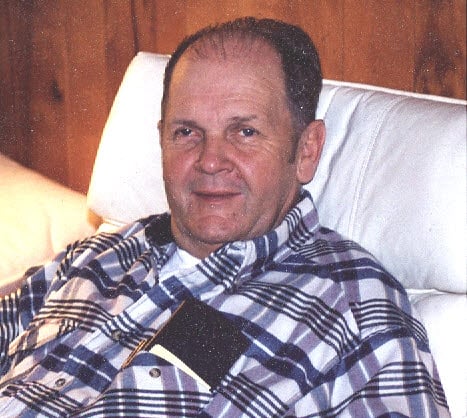 The family will receive friends from 3 to 4 p.m. Sunday, March 6, 2011 at Letchworth Funeral Home in Scotland Neck.

Thomas was preceded in death by his daughter, Beth Setzer; and his grandson, Tommy Setzer.

He is survived by his wife, Margaret Cannon Moodie; his daughter, Laura; four grandchildren; and a special and loving friend and caregiver, Irene Moreno and husband Leonard of Oak City.

Flowers are welcome or memorial contributions may be made to Roanoke Home Care and Hospice, 106 South Watts Street, Williamston, NC 27892.