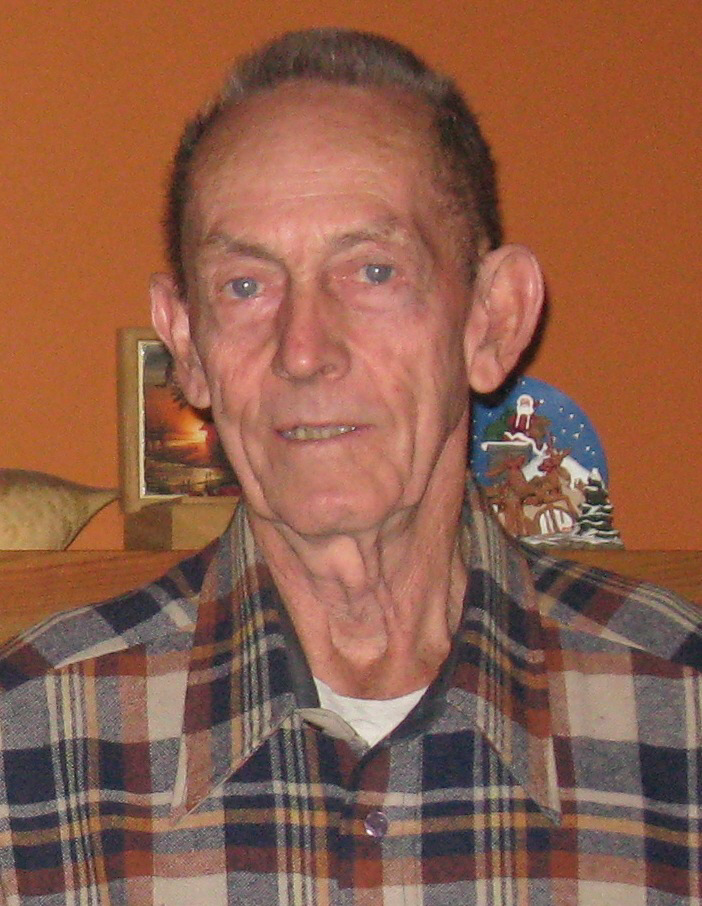 A graveside service will be held at 10:30 a.m. on Tuesday, August 17, 2010 at the Trinity Episcopal Cemetery in Scotland Neck. The Reverend Noah Howard will be presiding.

Doug attended Scotland Neck High School and graduated from N.C. State University with an Agriculture Engineering Degree. He served in the U.S. Army and raced powerboats in the American Powerboat Association. Doug was passionate about powerboat racing and excelled in the sport for over 30 years. Doug was also listed in the Guinness Book of World Records for holding a World Record in powerboat racing. He was an avid outdoorsman and sportsman, enjoyed a successful career working with his horses and cattle, and loved hunting and fishing with his children, grandchildren, and friends. Doug’s main goal in life was to always have a goal and achieve it efficiently.

Doug was preceded in death by his parents, Thomas Douglas Temple, Jr. and Mary Powell Josey Temple; and his brother, Jim Josey Temple.

The family will receive friends from 7 to 8 p.m. Monday, August 16, 2010 at Letchworth Funeral Home in Scotland Neck.

In lieu of flowers memorial contributions may be made to the Trinity Episcopal Church Roofing Fund, P.O. Box 372, Scotland Neck, NC 27874.