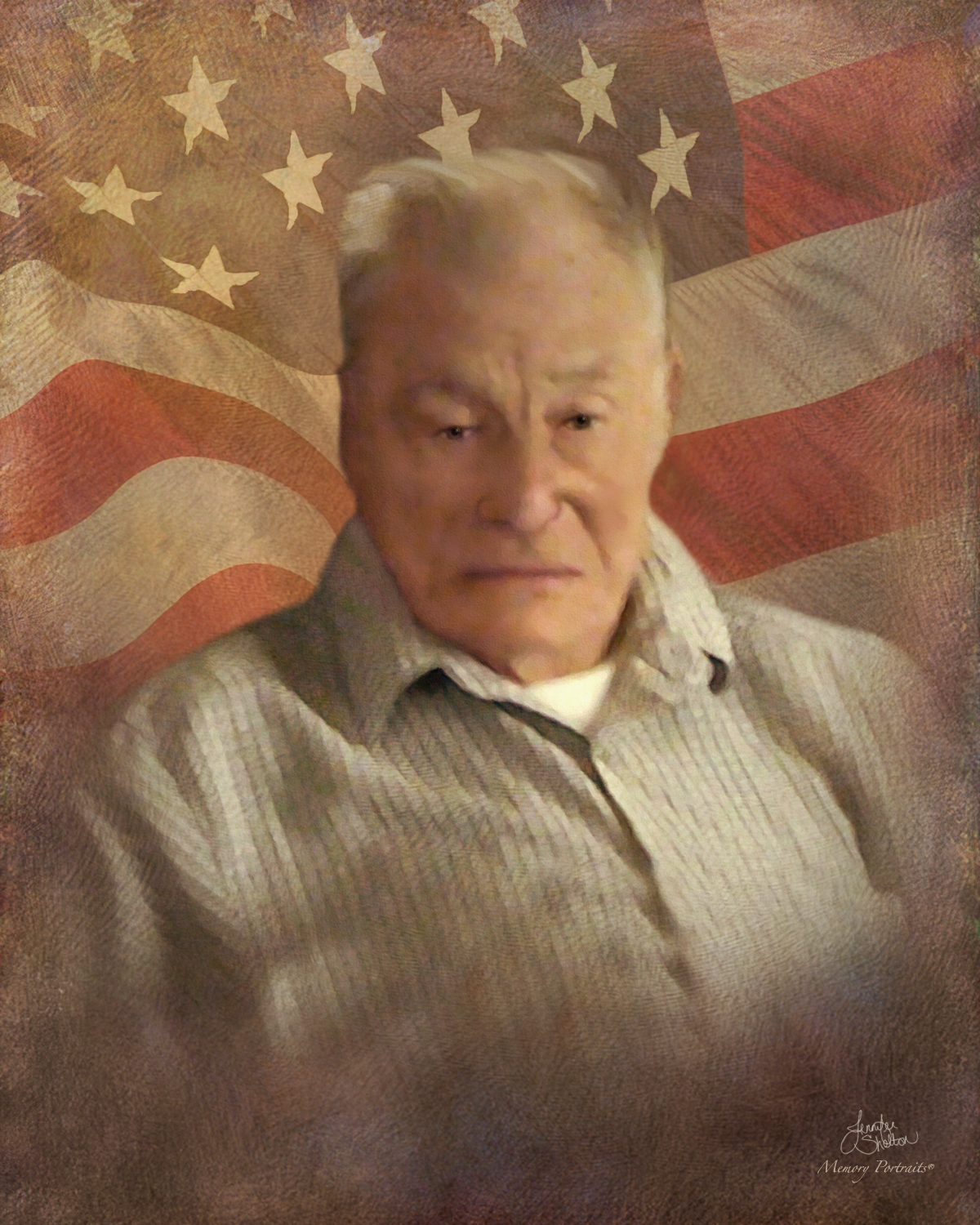 Burial will follow the service at Hillside Cemetery in Colerain, NC. The Rev. Joe Lassiter will be officiating the service.

Mr. Thomas Theodore Ping, age 82 died at Vidant Medical Center in Ahoskie, NC on Monday, November 11, 2013. Mr. Ping is a native of Bertie County and was born to the late Nell Pierce Ping and the late Leonard Ray Ping, Sr. He was married to the late Jean Ward and to this marriage was born two children. He spent most of his life in Alabama and Kentucky working as a self-employed electrician. He returned home some fours years ago to be near his family as his health began to fail. Mr. Ping served his country with the US Army and was a veteran of the Korean War. He enjoyed Nascar and playing golf.

Preceding him in death other than his parents and wife is his brother, Leonard Ray Ping, Jr.

So sorry to hear of Tom’s passing.

We have been so blessed to have had Uncle Thomas back in the area with us for the past several years and he will be missed.