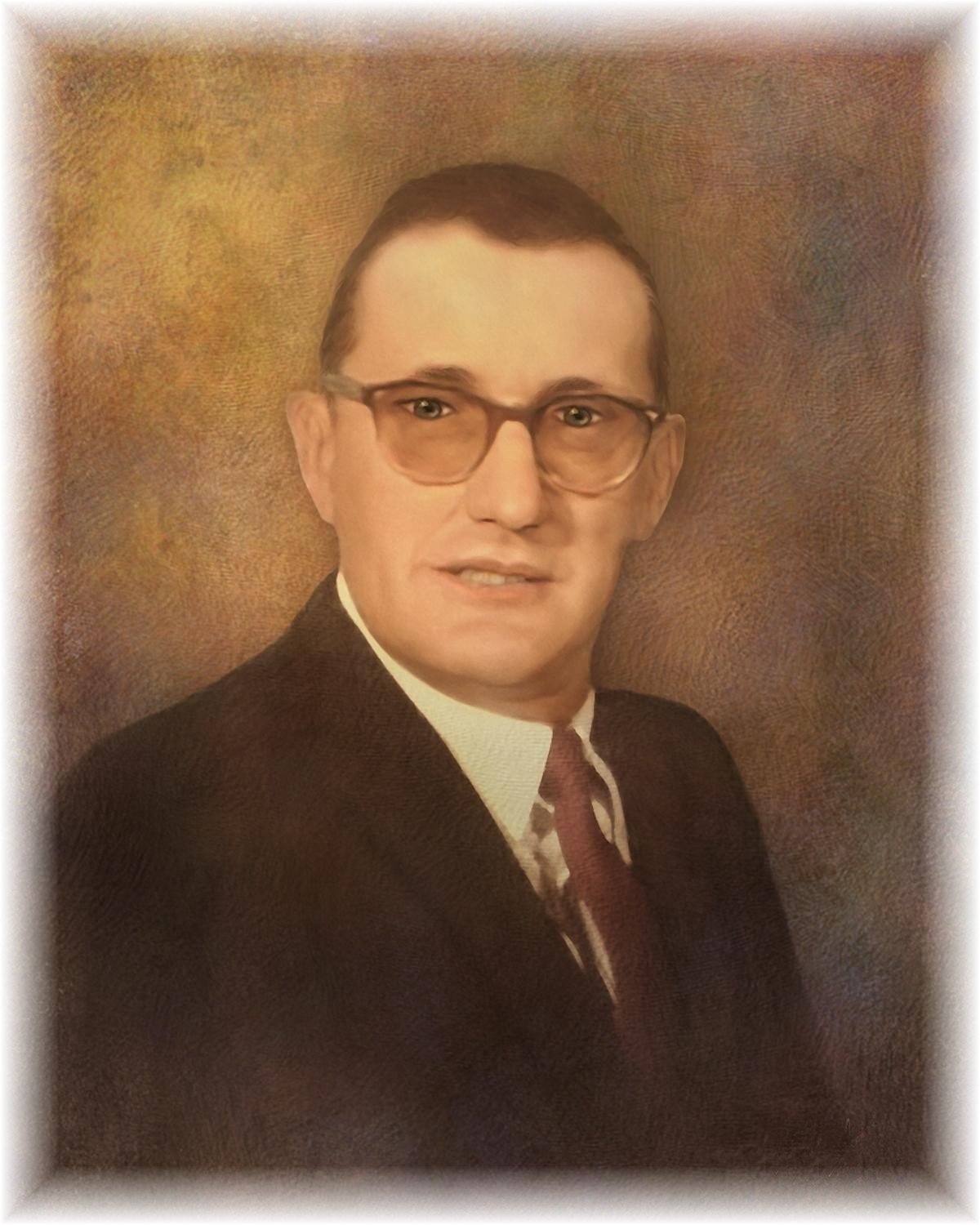 Mr. Thurman W. ‘Buck’ Parker, age 86 died at the Roanoke Chowan Hospital in Ahoskie on Sunday, January 30, 2011. He was a native of Bertie County and a member of the Sandy Run Baptist Church. He was married to the late Carleen B. Parker on March 4, 1944. In his earlier years, Mr. Parker worked as a farmer with his father and later became a carpenter, which he did for the rest of his working career. He loved gardening, fishing and hunting. He was the biggest kid to all the grown ups, enjoying practical jokes. Mr. Parker loved and enjoyed the children around the community. He was very loving to his children, grandchildren and great grandchildren.

Preceding him in death is his mother and father, Ida Mae Byrd Parker and Ulysses C. Parker, one sister Hannah P. Martin and one brother, Edward Lee Parker along with several half brothers and half sisters.

I know this is a tough time.

Thinking about you. Be happy about all the time you had to spend with Mr Buck. I can remember everytime Courtney would get out of the car at church Buck would be sitting on the porch and she would call to him saying: Hey Buck Parker and he would send his reply. We would all laugh. Could go on and on but not enough space. It is a blessing to be able to remember.

Our deepest sympathy to the family of “Mr. Buck”. He will be remembered as a great story teller.