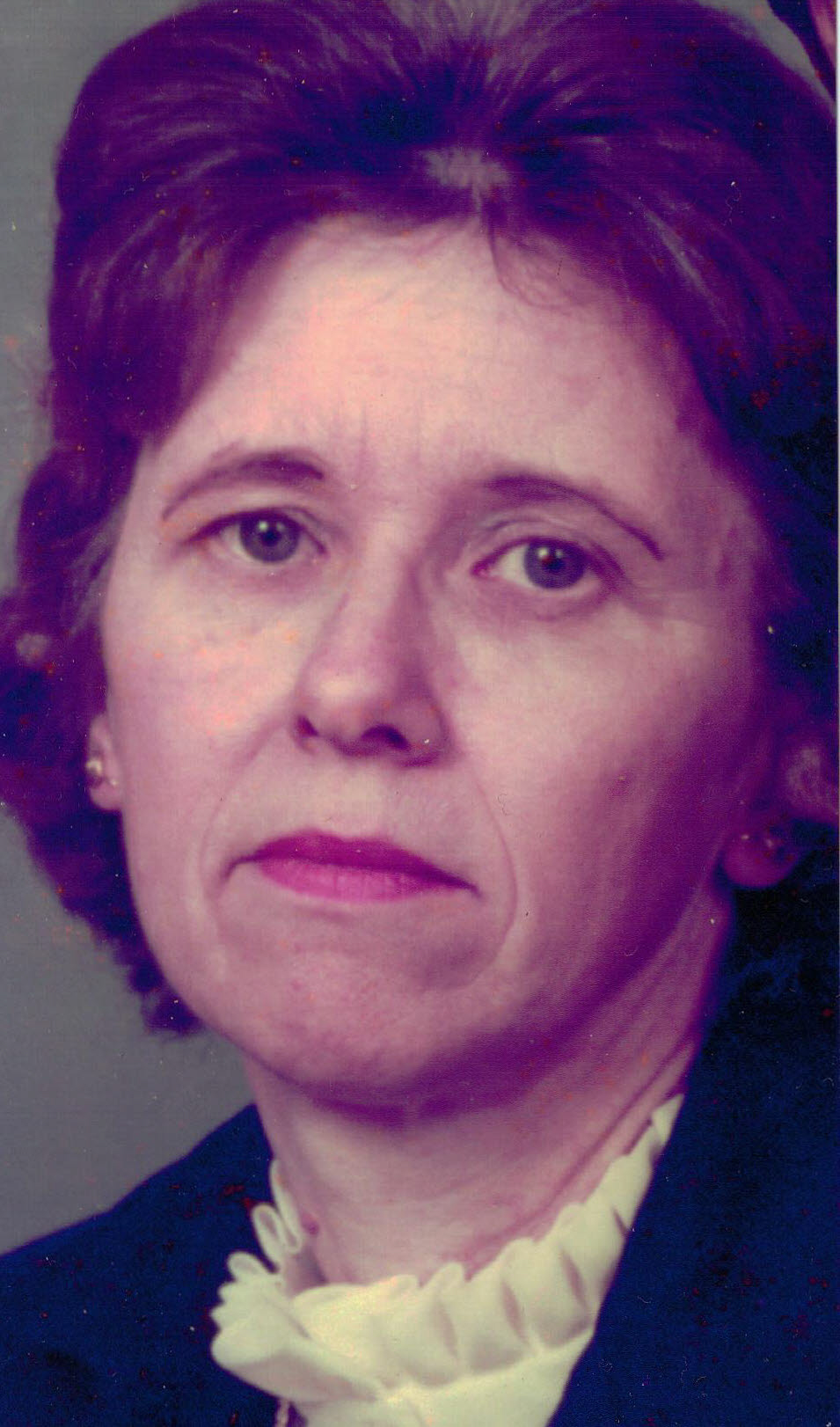 A graveside service will be held at 11:00 a.m. on Thursday, September 27, 2012 at Elmwood Cemetery in Enfield. The Reverend Alvin Davis will be presiding.

The family will receive friends from 7 to 8 p.m. Wednesday, September 26, 2012 at Letchworth Funeral Home in Scotland Neck.

Vanna Lou was a loving wife, mother, grandmother, and special friend to many.

She was preceded in death by her husband, Joseph Nicholson Adkins; and her grandson, Cory Glenn Adkins.

Flowers are welcome or memorial contributions may be made to the Halifax County Humane Society, P.O. Box 652, Halifax, NC 27839.