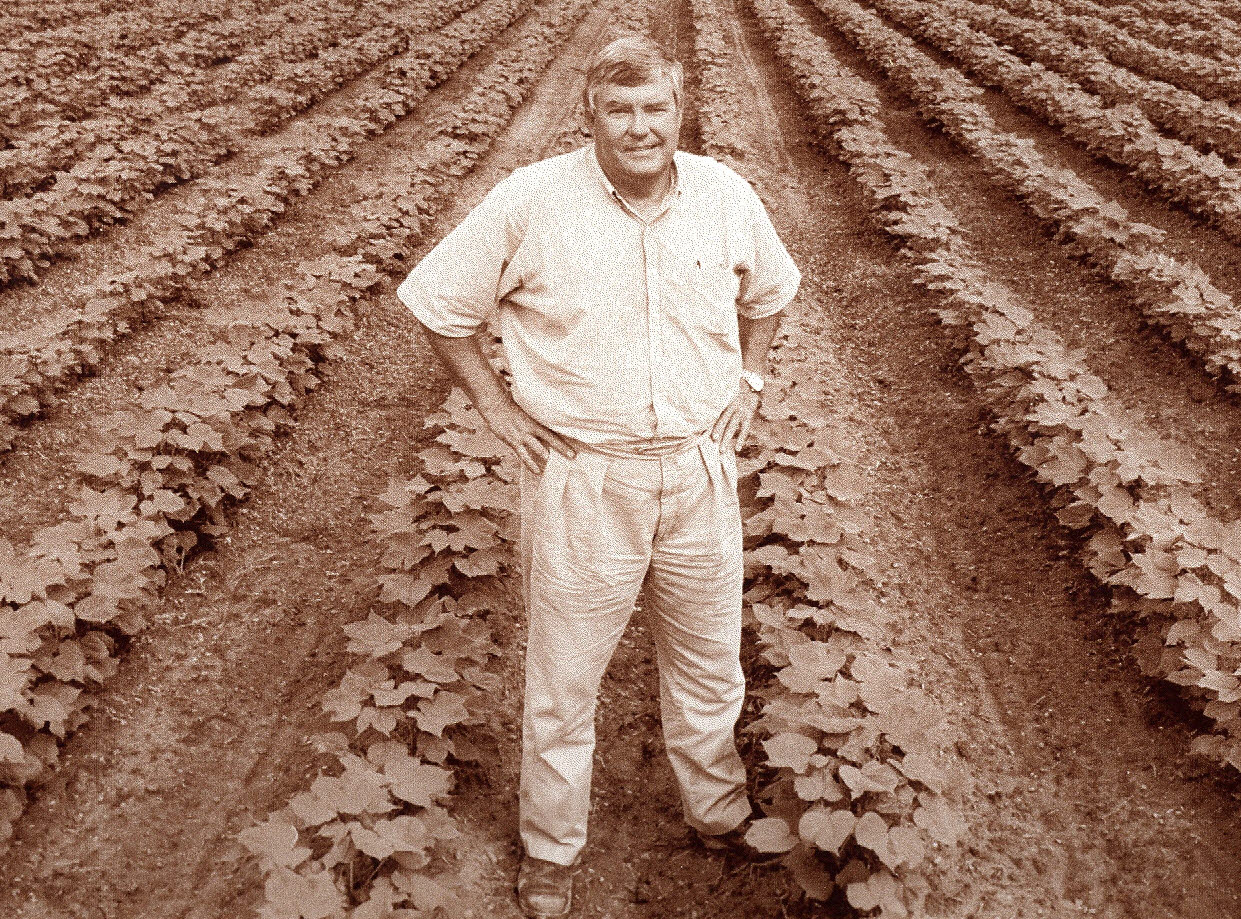 A funeral service will be held at 11:00 a.m. on Wednesday, January 5, 2011 at the First Baptist Church of Scotland Neck. Interment will follow at Sunnyside Cemetery. The Reverend Doctor Allen Cherry and the Reverend E.T. Vinson will be presiding.

Born and raised in a farming family, Billy developed a strong work ethic and love of the land from an early age. Billy and his wife, Beverly, owned and operated Carter Farms for more than thirty years and was a prominent member of the cotton farming industry. In the early nineties, Billy was awarded Cotton Producer of the year for the Southeastern United States. He was also involved in grower leadership positions with the National Cotton Council, North Carolina Boll Weevil Foundation, Southern Cotton Growers, Cotton Incorporated and American Cotton Producers for a number of years. In 2002, Billy became executive vice president of the North Carolina Cotton Producers Association where he was able to continue promoting the industry that was so important to him, serving as a member of the USDA Agricultural Trade Advisory Committee and of the Agricultural Advisory Board for the College of Agricultural and Life Sciences at North Carolina State University. As a member of the First Baptist Church of Scotland Neck, Billy was currently serving as a deacon of his church and as chairman of the finance committee.

Billy was preceded in death by his son, Christopher Lee “Chris” Carter.

In lieu of flowers memorial contributions may be made to the First Baptist Church Memorial Fund, P.O. Box 539, Scotland Neck, NC 27874.