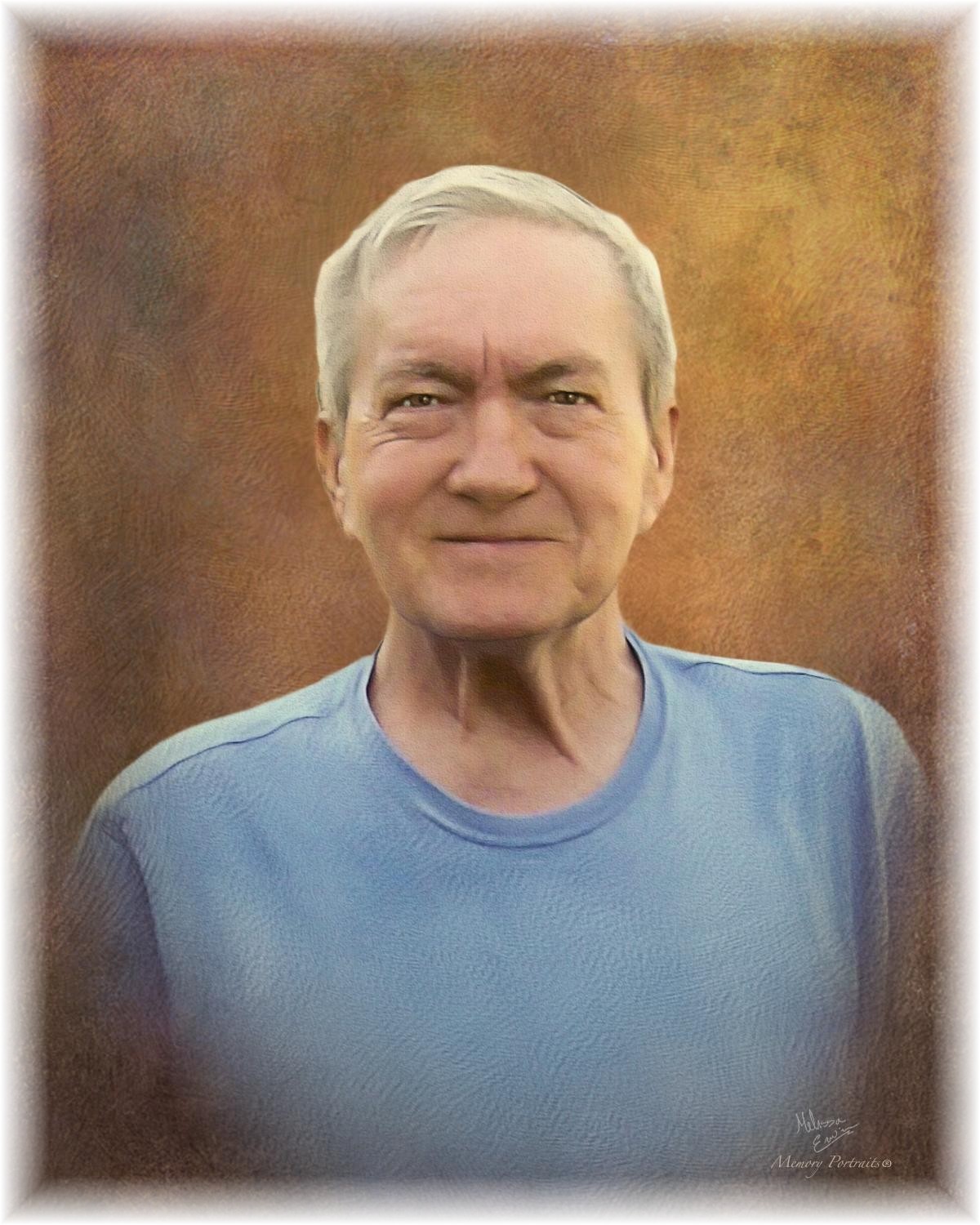 Mr. Askew was born in Gates County, NC, on January 24, 1932, a son of the late James Joshua and Gladys Jessie Askew. He was a member of Winton Baptist Church and the Winton Masonic Lodge # 723 AF & AM. Lynwood retired as a technical engineer with Portsmouth Naval Shipyard, and after his retirement enjoyed numerous hobbies including wood carving, camping, playing the guitar, and especially playing and singing at the nursing home.

Left to cherish his memory is his wife, Shirley Parker Askew; his daughter, Jeanne Keel of Eure, NC; his sons, Walter Lynwood Askew, Jr. and wife, Cindy of Suffolk, VA, Paul Thomas Askew and wife, Sandra of Aulander, NC, and William Tony Askew and wife, Shannon of Winton, NC. He is also survived by his grandchildren, Timmy Askew of Fayetteville, NC, James Askew of Windsor, NC, Dennie Askew of Aulander, NC, and Dylan Askew and Wyatt Askew of Waterfield, NC; his great grandchildren, Kenji Askew and Aiden Askew of Windsor,NC; and a brother, John Wilbert Askew of Portsmouth, VA.

Friends may join the family at Garrett-Sykes Funeral Service in Ahoskie on Monday , August 5, from 7:00 until 8:30 p.m. for visitation. A celebration of life graveside service will be conducted on Tuesday, August 6, 2013, at 2:00 p.m. at Highland Memorial Gardens in Ahoskie.

Family and friends may send condolences and sign the online guestbook by visiting www.garrettsykesfs.com.

I always respected Mr. Lynwood and thought a lot of him and his family. So sorry for your loss. You will always, as will Lynwood and Shirley,be special memories of my childhood and life.

Shirley, so sorry to hear of the passing of Linwood. He was a good friend and my Dad thought so much of him. Gilbert also thought a lot of him and really enjoyed visiting him. I have been out of town for a month, so will stop by and see you when we get back. Love and prayers being lifted up for you and your family.

My thoughts and prayers are with you and your family.

My prayers are with you and your family at this time. I know you will miss your Dad. Losing a parent is very hard but you have alot of memories, so he will live forever in your heart.

I am sorry to hear of Walt’s passing. I worked with him many years ago at NNSY and he was great to work with – a real character. Very funny, interesting and nice man.

Our thoughts and prayers are with you during this difficult time.

Thinking of you and your family in this time of sorrow.

Keeping you in our prayers. He was a good friend and I will miss him.

We worked together at NNSY.

My thoughts are prayers are with you all. God Bless.

I wish this e-mail to go up to where you could read it, Walter. We have exchanged so many e-mails Over the years.

I sorry to here that you lost your dad. May the Lord comfort you during this time. Only time will heal the pain of his loss.