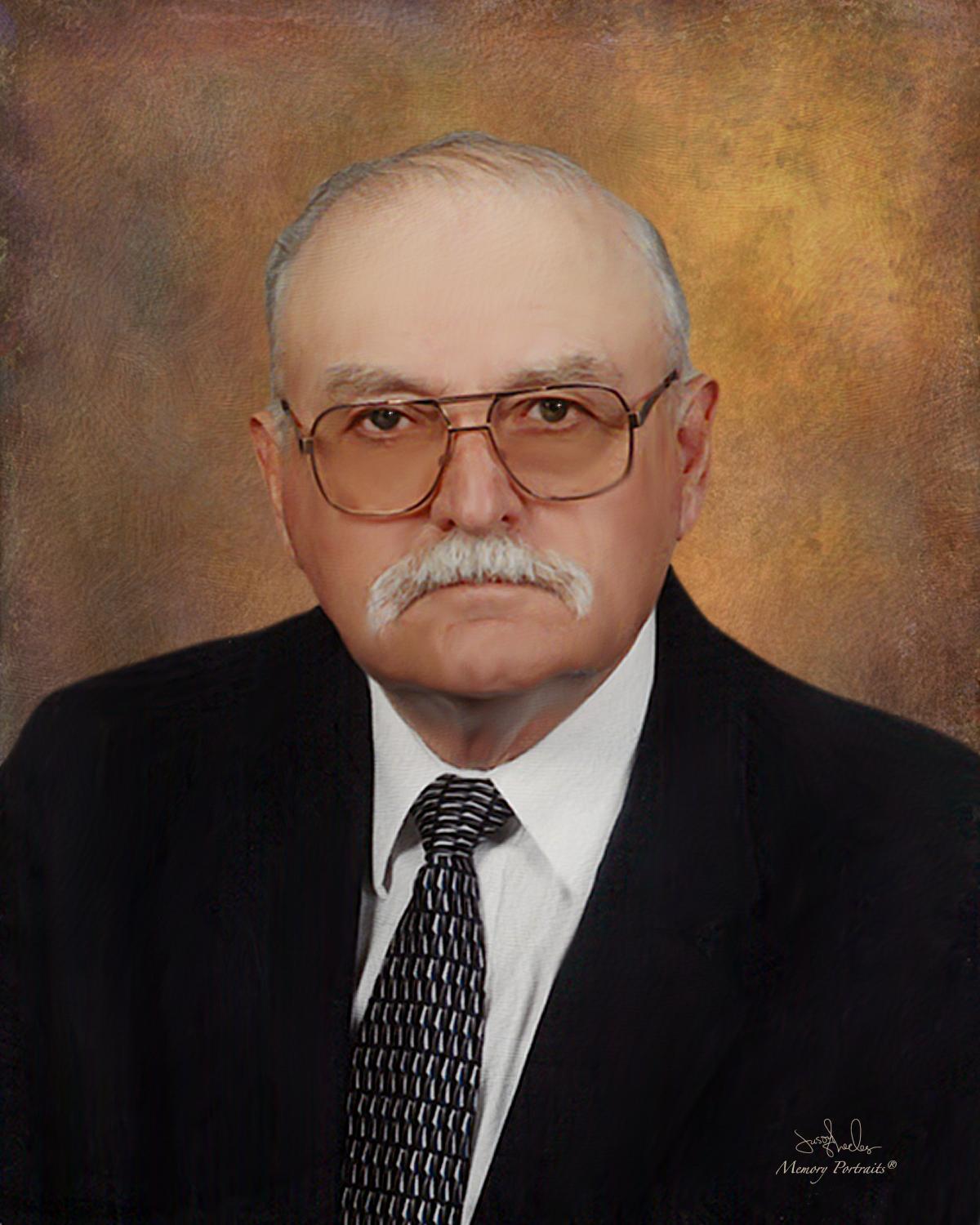 Mr. Sykes was born on February 16, 1931 to John Benjamin Sykes, Jr. and Mildred Oakes Sykes in Burlington, NC. He attended Chowan College after high school and played football. Walter was a devoted member of Zion United Methodist Church and he was also a member of Pendleton Masonic Lodge 418 earning the level of 32-degree Scottish Rite. Walter cherished his family, especially his grandchildren.  He retired from Hercules in April of 1989 after serving 33 years with the company. During retirement, Pops, as he was so affectionately called, worked at Sykes Funeral Service as a key member of the staff as long as his health allowed. He also enjoyed traveling. Walter always had a great story to tell and would keep the listeners attentive to what story was coming next. He was loved by many and will be deeply missed by his family and friends.

Along with his parents, he was preceded in death by his wife, Rebecca Jean Sykes.

A celebration of life graveside service will be held on Wednesday, December 9, 2020, at 1:00 pm at the Deloatch-Sykes Family Cemetery, Conway, NC, with Rev. Becky Turner officiating.

The Sykes family would like to extend a heartfelt thank you to the nurses, Kim, Jackie, Lisa, Angie, and chaplain Joy of Vidant Home Health and Hospice for their love and sincere kindness shown to Mr. Sykes and them during his time of illness.

Garrett-Sykes Funeral Service – Rich Square Chapel is handling the arrangements for the Sykes. family and online condolences can be directed to the family by visiting www.garrettsykesfs.com.

Mack, we are sad to hear of your Dad’s passing. Our thoughts and prayers are with you and your family. May God put his arms around you and give you comfort. We are sure he is at peace and no health issues with our Heavenly Father in paradise.

Mack we are very sorry to hear about the passing of your dad. Our prayers are with you and your family.

Mack, Tracy and family, sorry to hear of Mr. Walter’s passing Mack, he was fine man and just a joy to talk with…He will be missed by all. God bless you and your family.

Sorry for your loss.I work for Mr.Walter a year.He was a very sweet man.

So sorry for your loss.

I am so saddened by Mr. Walters passing. I’m so blessed to have had him as a friend and an awesome customer at Claudines. I will miss your smile and hugs. Loved when you asked about my family. Ken & I will miss our talks. RIP Mr. Walter

Mack, Tracy, and family; Twyla and I are very sorry for your loss. Mr. Walter was a kind and wonderful man.

Mack and family,
What a gift Walter has been these many years to all who knew and loved him. A Southern Gentleman who was a delight to know and be with. We always felt encouraged and happier after spending time with him… Walter loved family and home, that we all know. May we celebrate him once again this day, as we remember he really went HOME this Christmas.
Thoughts and prayers are with you.

So sorry for your loss

IT HAS BEEN OUR BLESSING TO KNOW WALTER FOR THE PAST 25YEARS OR SO. ALWAYS A SOUTHERN GENTLEMAN….., A TRUE FRIEND, . AND A WONDERFUL MAN . HE IS TRULY MISSED ALREADY..MAY HE REST IN PEACE..