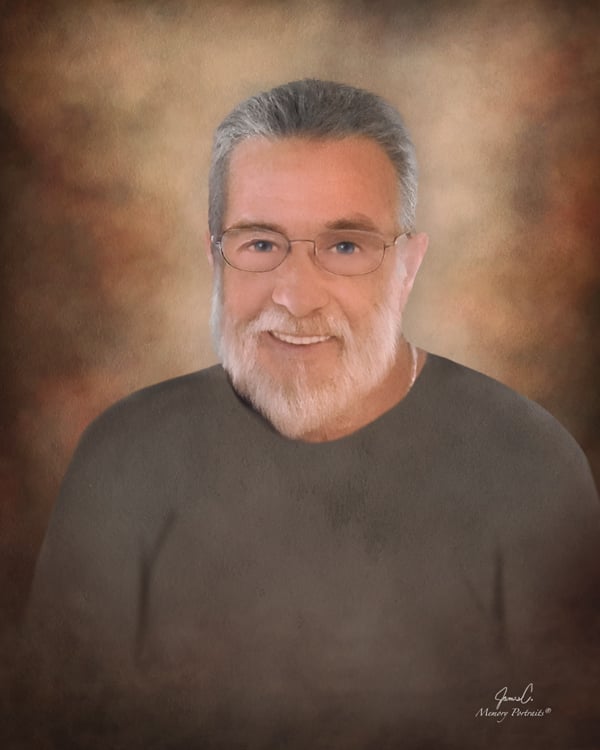 AHOSKIE, NC -Walter McCoy “Coy” Terry, Jr., age 63, of Highway 561, passed away on Thursday, November 17, 2022 at the Accordius Health at Creekside Care of Ahoskie, NC, after a long battle with multiple sclerosis.

A native of Hertford County, Coy was born on August 22, 1959, to Walter McCoy Terry, Sr. and Myrtle Perry Terry in Ahoskie, NC. Coy was a simple man that enjoyed the simpler things in life. He spent many years in construction. He was an avid outdoorsman, that loved to hunt, fish, and play golf as long as his health permitted. In his later years he settled back home to take care of his mother, and that he did with the utmost respect for the mother he loved dearly. Coy also enjoyed listening to music, you could ride by the house most anytime and see his sitting on the porch enjoying the radio. Coy will be greatly missed by his family and friends.

Along with his father, he was preceded in death by a brother, Kenny Terry.

A celebration of life memorial service will be held on Tuesday, November 22, 2022, at 2:00 pm at the Job Cemetery, Aulander, NC, with Rev. Taylor Latham officiating.

Garrett-Sykes Funeral Service – Ahoskie Chapel is handling the arrangements for the Terry family and online condolences can be directed to the family by visiting www.garrettsykesfs.com.

I am so saddened by this. He was my best friend for years. My heart goes out to his family.

one crazy ol coot, but an awesome friend. RIP!

Many good times had with Coy and the gang back in the day. So sorry for your loss. Coy was a good guy. RIP, Coy.

To all of Coy’s family members that I do not know and especially to Bobby, Will and Melba, please know that my thoughts and prayers are with you. I pray the Lord will give you peace in this time of mourning. Mary Ann and I send our love.

Last time I saw coy he gave me a big wave from his front porch. He always liked me from the first time I ever met him. Coy was a good guy , there will never be another like him RIP my friend.

My sincere condolences to the Terry family. My thoughts and prayers are with you during this difficult time. I am sorry for your loss.

Aunt Myrtle and family. I was so sorry to hear of Coy’s passing. At least he is not suffering any more. My thoughts and prayers are with you all as well as my love. Take care and see you soon.

Aunt Myrtle and the entire Terry family, Donnie and I were so sad to hear that Coy lost his battle with M.S. A tragic loss for you all especially Aunt Myrtle. May he be held tight by Uncle Walter and Kenny. His pain is over now, it’s ours now.

Evelyn and I send our warmest wishes for peace and consolation to our dear friends, the Terry family. Our prayers are with you all. You have been dear to us our entire lives.