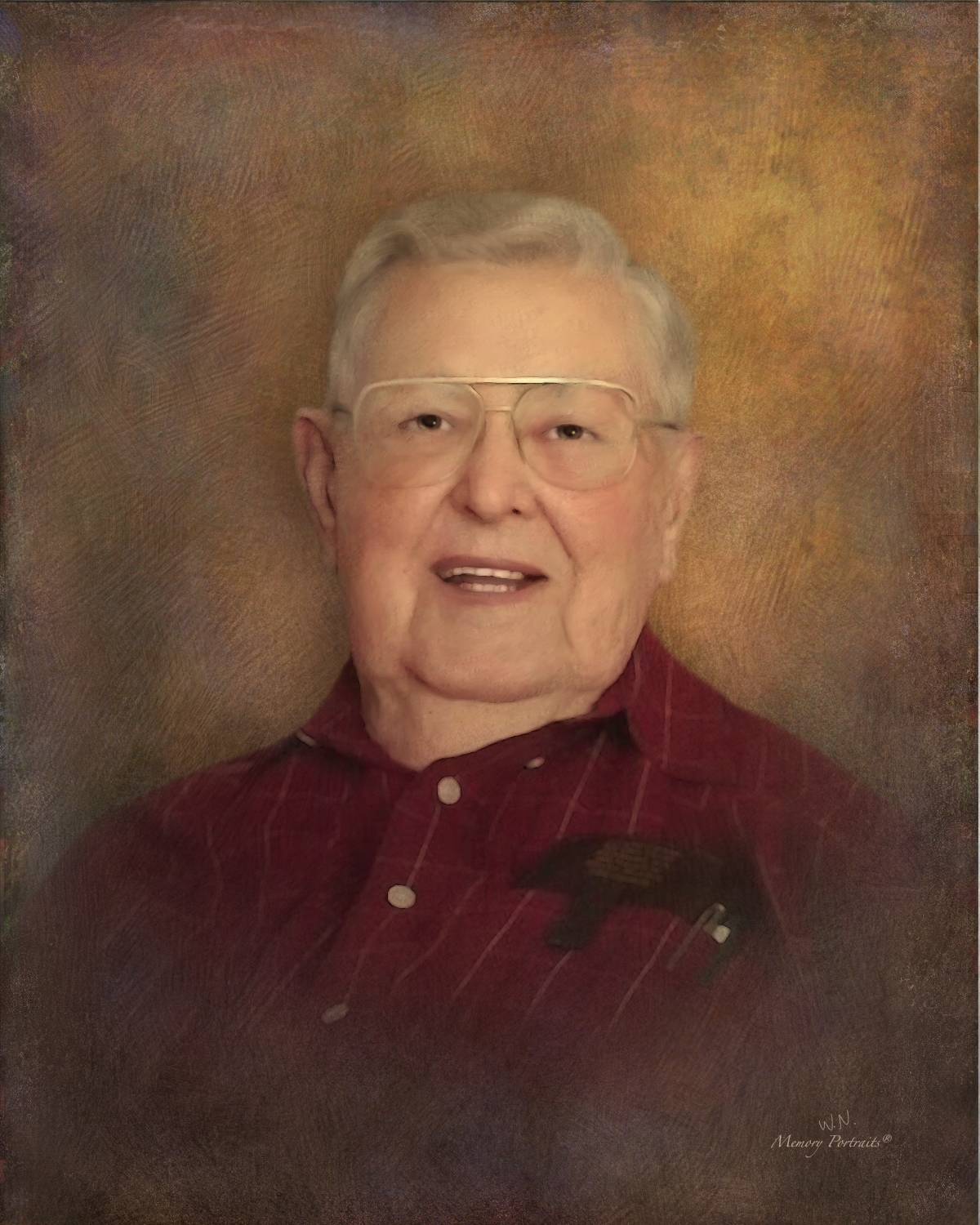 Interment will follow the service at Job Cemetery in Aulander, NC. Pastor Taylor Latham will be officiating the service.

Mr. Walter McCoy Terry, Sr., age 88 passed away with his family by his side at Vidant Roanoke-Chowan Hospital on Sunday, May 27, 2012. He was a true family man, enjoying any time he had to spend with his children, grandchildren, great-grandchildren and great-great-grandchildren. An outdoorsman, he enjoyed fishing any chance he got. Mr. Terry also had a passion for gardening, taking great pride in tending his soil and watching what his plants produced. He retired from the North Carolina Hwy Division where he served as shop foreman for many years. A true ‘Mr. Fix-It,’ he worked with Eddie Harrell’s when he retired and could always get your lawn mower running like new. Mr. Terry served his country in the Navy for several years during World War II.

I Knew a Man

I knew a man who lived in the quietness of life.

A simple man – yet, a man who somehow seemed to understand the most complicated thing of all – life itself.

He taught me to treat people as people, regardless of their race or standing in life.

He taught me to treat others as I would want to be treated.

To always tell the truth – to always look for the good in others – that if I could not say anything good about someone, not to say anything at all.

A man who gave me a good sense of humor to cope with the troubles and heartaches that life can sometimes bring.

A man, who through the way he lived life, taught me the true secrets of living a happy life.

A man who had one of the biggest and kindest hearts I think I have ever felt or known.

A man who instilled in me the love of family – my wife, my children, my parents, and God above.

A man whose steps did not shake the earth, but left gentle footprints of good things in every life in which he walked.

A man whose name brings a swell of pride in my chest when I would tell folks, ‘You probably knew my father, Walter Terry.’

Because I knew they were going to tell me what a fine and good man he was.

He had what would be called ‘a dry sense of humor’ that was not equaled by anyone that I have ever known. It’s just one of many likeable qualities of this man that I loved and still love.

He was not a scholar, as far as books are concerned, but he is one of the smartest men that I have ever known. His common sense and sound advice have never failed me. I am proud to be called his son!

He liked the simple things of life –

His family being around him

A good baseball game on TV

A good story or joke

The preciousness of a baby or small child

His wife and the mother of their children.

He was and always will be my Deddy.

And I loved him and still love him with all of my heart,

Looked up to him with the greatest admiration,

And have tried to live my life to win his admiration that he might be as proud of me as I am of him.

I love you, Deddy!

So sorry to hear of the death of Mr. Terry, he was a good friend and a wonderful person.Our prayers go out to the whole family. God bless you all. Ed & Teresa Evans

love and miss u very much grandaddy….

Mrs. Terry, I’m so sorry to hear of your loss. I used to work at Ahoskie Child Support and enjoyed the many years of talking with you at the drugstore. You were always smiling and pleasnt.