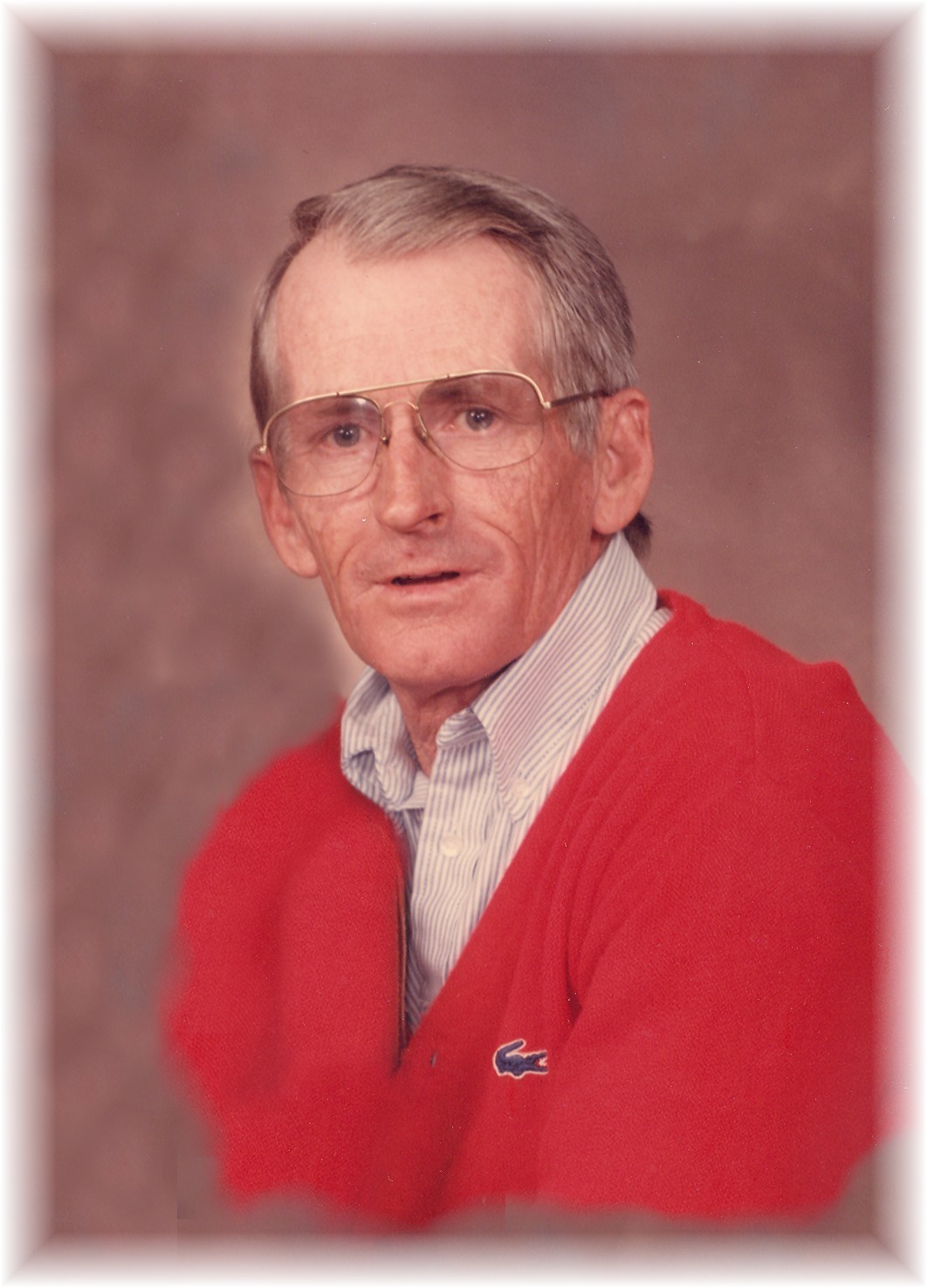 Mr. William Carson ‘Red’ Wheeler, age 75 died at the Northampton Nursing and Rehabilitation Center in Jackson on Sunday, January 22, 2012. Mr. Wheeler was born in Northampton County and made his home in Woodland. He was married to the late Mildred Williams Wheeler for fifty three years and to this marriage was born two children. Mr. Wheeler worked as a mechanic at Parker Manufacturing until retiring. He had a great passion for antiques, both collecting and restoring. Mr. Wheeler was a avid fan of Nascar racing until his sickness.

Preceding him in death is his wife, Mildred Williams Wheeler, his mother and father, Esther Collier Wheeler and James Wheeler.

my heart goes out to you all.May God give you peace and comfort.Much love and hugs to you all.