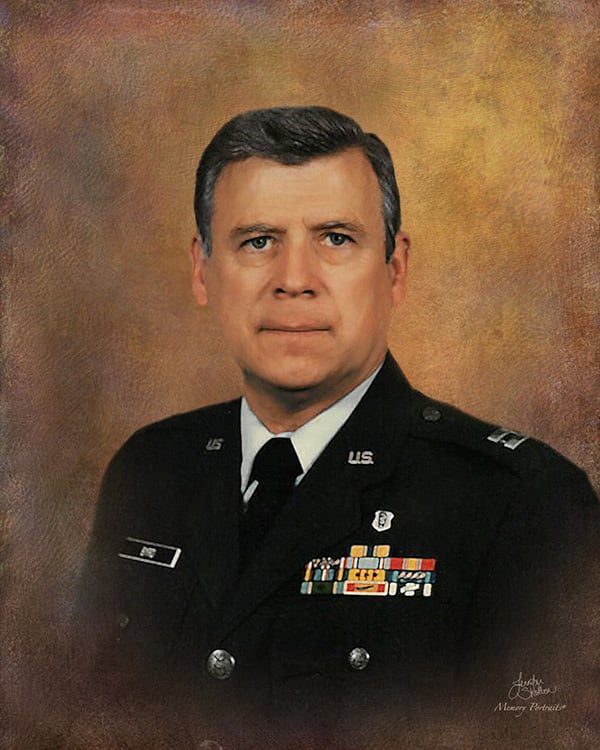 Mr. Byrd was born in Somerset County, MD on April 5, 1938, a son of the late Granville Byrd and Lucille Marshall Byrd Morgan. David worked as a physician’s assistant for many years and enjoyed his work. David was proud to have served his country as a Captain in the U.S. Air Force. He loved airplanes and wildlife and had a real thirst for knowledge. David was an avid gun collector and enjoyed showing his collection. Most of all, he loved his family and will be greatly missed by all.

Besides his parents, he was preceded in death by his brother, Jon Donald Byrd and a son, Eric David Byrd.

A celebration of life graveside service will be held on Tuesday, May 26, 2020, at 1:30 pm at the Job Cemetery, Aulander, NC, with Rev. Dennis Morgan officiating.

In lieu of flowers memorial contributions may be made directly to St. Paul’s Episcopal Church, P.O. Box 3, Vienna, MD 21869 or online by clicking here.

Garrett-Sykes Funeral Service – Ahoskie Chapel is handling the arrangements for the Byrd family and online condolences can be directed to the family by visiting www.garrettsykesfs.com.

We are truly sorry for your loss. We will miss Mr. Byrd a great deal; may he rest in peace. The Proctors