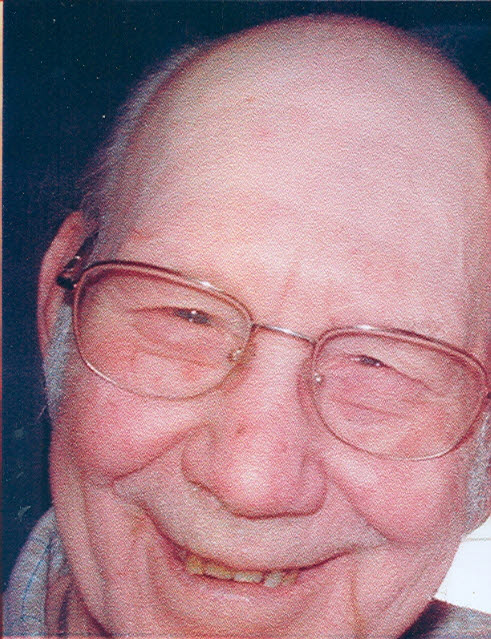 William was a Veteran of World War II, serving in Italy and Africa. He worked at Lindsay Wire Weaving in Mentor, OH, retiring in 1982.