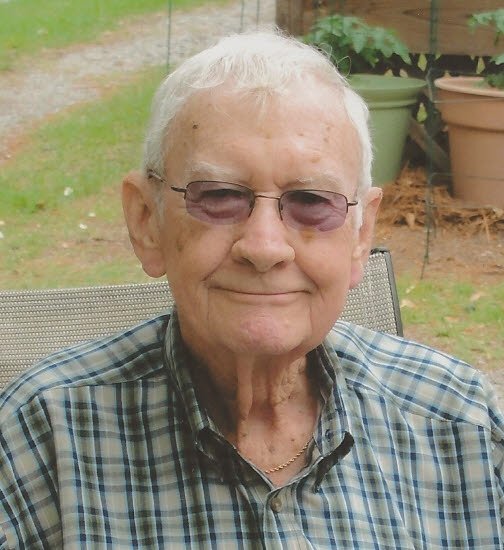 A graveside service will be held at 11:00 a.m. on Monday, January 2, 2012 at Sunnyside Cemetery in Scotland Neck. The Reverend Doctor James Drake will be presiding.

The family will receive friends from 7 to 8 p.m. Sunday, January 1, 2012 at Letchworth Funeral Home in Scotland Neck.

Linwood was a Law Enforcement Officer with the NC Highway Patrol, Halifax County Sheriff’s Department, and NC Department of Corrections for 42 years.

He was preceded in death by his sons, Michael Carter Murphy and William Linwood Murphy, Jr.; and his brother, Ronald Earl Murphy.

Flowers are welcome or memorial contributions may be made to Community Home Care and Hospice, 112 Long Circle, Roanoke Rapids, NC 27870.