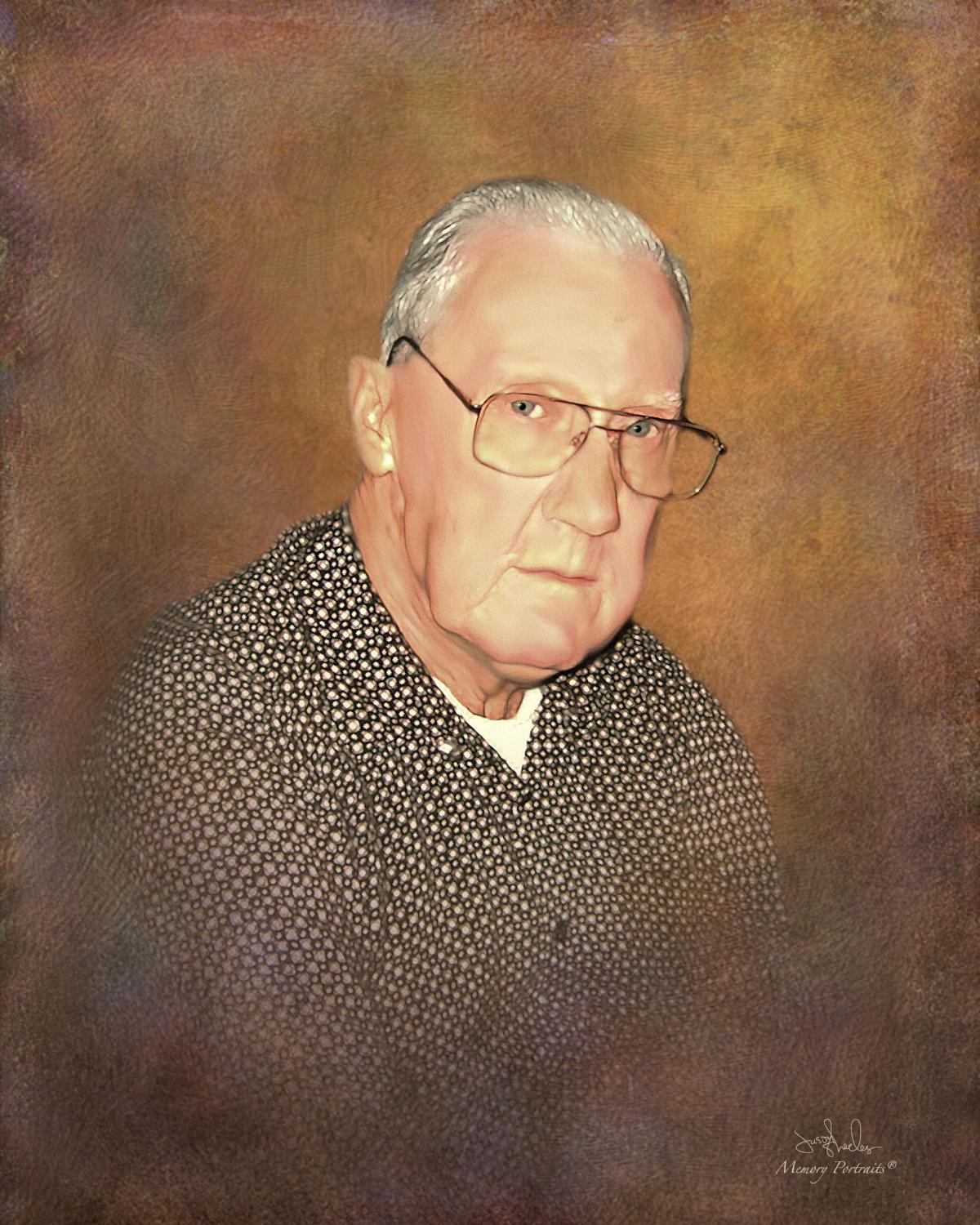 AULANDER – William Merrell “Merle” White, age 78, went home to be with his Lord on Sunday, February 16, 2014. Born in Bertie County on November 10, 1935, he was the son of the late James Horace White and Abell Lassiter White. He was also preceded in death by his wife, Myrtice Manning White; brother, Ernest Roosevelt White; and grandson, Brian Keith Lassiter.

Merle was a skilled carpenter and painter by trade. An avid outdoorsman, he enjoyed hunting and fishing. He also liked spending time with friends playing cards.

A funeral service to remember Merle will be held at 11:00 AM Wednesday, February 19, 2014 at Garrett-Sykes Funeral Service with Rev. Roger Leggett officiating. Visitation with the family will be one hour prior to the funeral at 10:00 AM. Burial will follow the service at Aulander Cemetery.

who faithfully checked in on Merle for the last six months.

Funeral arrangements are provided by Garrett-Sykes Funeral Service, Ahoskie NC. Condolences may be sent to the White family by visiting www.garrettsykesfs.com.